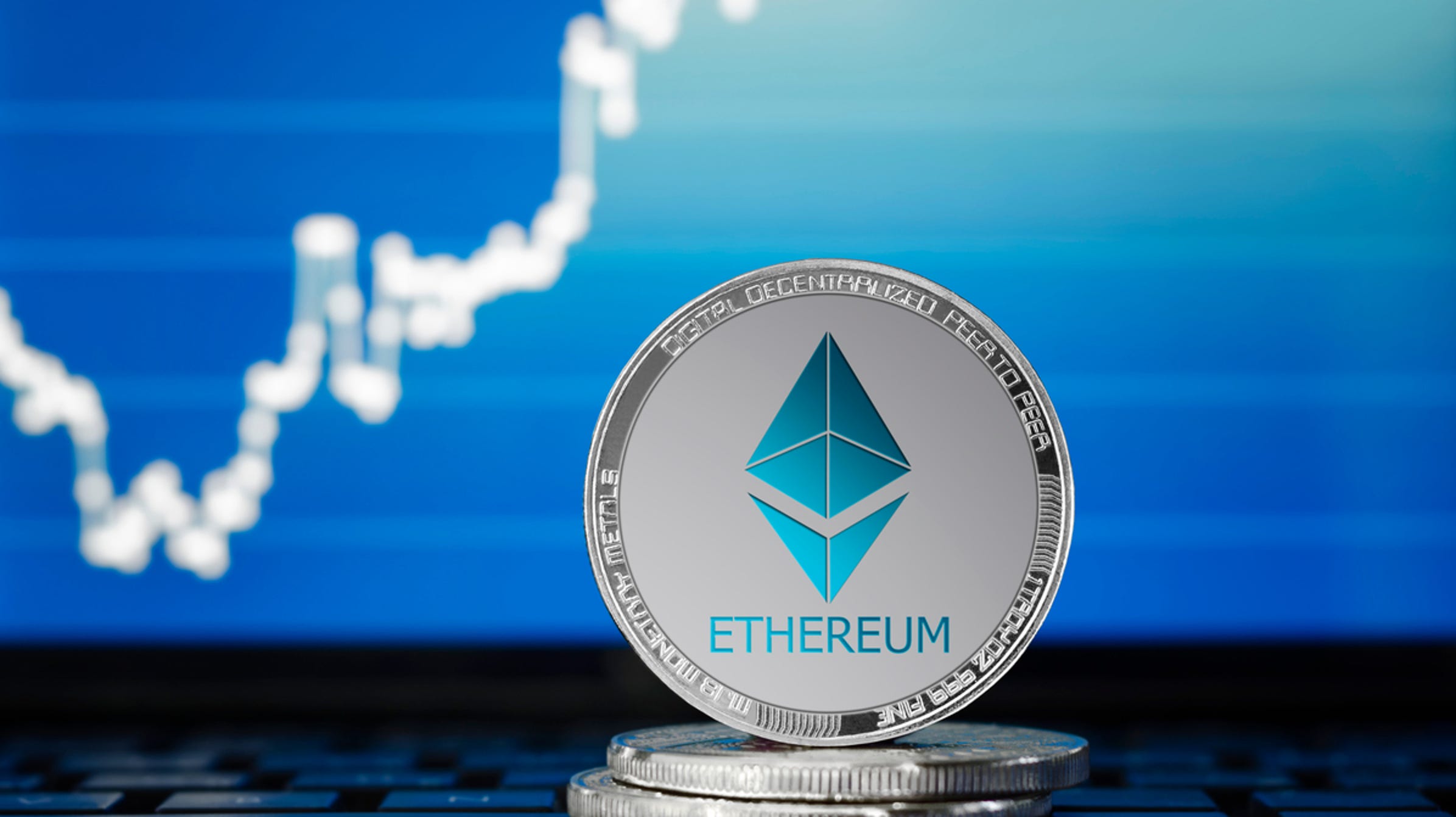 The merge of the two Ethereum chains is now imminent. According to the calendar, they should become one from September 15 if there is no hitch. And The Merge is an event that investors are particularly interested in.

As with other major updates, including Cardano’s Alonzo hard fork, the merge is an opportunity for traders. In fact, in recent weeks, the price of ether has been largely driven by this prospect.

However, The Merge will not solve all of Ethereum’s problems. Indeed, many people believe that The Merge will positively impact fees on Ethereum. The Ethereum Foundation is trying to put an end to this myth once and for all.

Ethereum is currently evolving to a version called 2.0 in several stages. The modifications involve various changes including a shift in the blockchain consensus from proof of work (mathematical competition of computing power) to a proof of stake (crypto-economic mechanism) based on a reward dynamic.

At their last meeting, the developers decided that the merger would take place on September 15.

As the fateful merge date approaches, the Ethereum Foundation wanted to put to rest a myth that has been running for several months.

On its blog, the Ethereum Foundation gives real-time indications on the contours of this transition, which should occur soon, so many doubts continue to hover.

No, The Merge will not reduce fees on Ethereum.

As a reminder, the “gas” fee is a commission for making a transaction on Ethereum and is currently high. These high fees have led some users to migrate to lower fee blockchains such as Cardano or Solana.

Although until now most observers of the system thought that the merger would bring these rates down, but this will not be the case.

Gas rates are a product of system demand versus system capacity. The merger prohibits the use of proof-of-work, moving to proof-of-participation by consensus, but does not significantly change the parameters that directly influence network capacity or throughput.” The Merge will not reduce the capacity of the network, reads the blog post.

Indeed, it is common to see Internet users announcing a reduction in fees after The Merge. A common idea that makes sense. The switch to Proof of Stake is indeed part of the general plan to improve the scalability of Ethereum.

However, the Proof of Stake does not actually improve scalability. Nevertheless, this update improves the functioning of second layer solutions and paves the way for the deployment of Sharding.

In this context, the foundation reminded us of one of its priorities to reduce its costs, thanks to rollups. A rollup is a technological solution that increases the scalability of the Ethereum network (i.e. the number of transactions a blockchain can perform per second), reducing a significant part of the gas costs.

With a roadmap focused on accumulation, efforts are focused on increasing user activity at Layer 2, while enabling the Layer 1 backbone to be a decentralized and secure settlement layer, optimized for storing accumulation data to make accumulation transactions exponentially cheaper. The transition to proof-of-participation is a critical precursor to achieving this goal, the Ethereum Foundation explained.