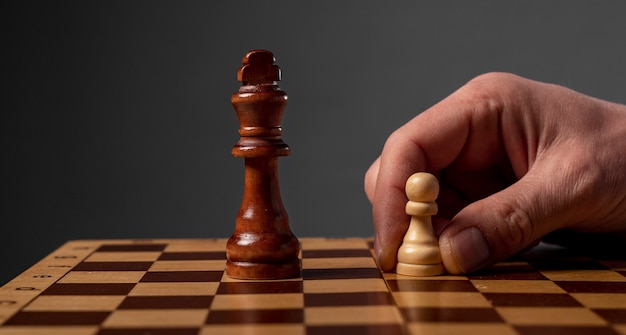 The merge date is fast approaching and users are on alert. The Merge is about to happen. Finally, Ethereum will abandon its old Proof of Work system and move to Proof of Stake. The Bellatrix update triggered as scheduled at epoch 144896 on the Beacon Chain at around 11:00 UTC today, September 6, 2022.

Bellatrix, what are the advantages for Ethereum?

Bellatrix is basically an update of the Beacon Chain. The beacon chain or consensus layer is simply a blockchain parallel to the main network whose only reason for existence is to support the consensus in proof of stake. Therefore, it is logical that the first step is to successfully deploy the update on this layer.

The Bellatrix update will therefore prepare the blockchain for the merge. It will radically change the way transaction execution will work. In the old version, it was supposed to be the ETH miners who had to validate the transactions.

This era will soon be over and validators must take over this system. This is what is called Proof of Stake, the exchanges are regulated by nodes with the most tokens unlike PoW which requires a lot of computing power to be supported. With these changes, ETH is likely to move to another level and see its value rise.

In concrete terms, the deployment has been particularly successful as the participation rate of the nodes in the beacon chain has reached 94.94% while there are already more than 400,000 active validators and nearly 18,000 offline validators.

This last data is important since the Bellatrix upgrade introduces the execution of transactions on the beacon chain by validators. Prior to this upgrade, miners still performed this role.

However, validators cannot yet really enjoy their role since The Merge requires validators to execute both the consensus layer and the execution layer. Therefore, it is essential for validators to wait for the second step of the transition to proof of stake: the Paris update.

According to the first information revealed, the deployment went well overall. For example, the participation rate was 94.94%, with just under 5% of nodes not following through. This suggests that some nodes have not yet been updated.

The merge latest update is Paris

The Paris update is therefore the last step for the Ethereum blockchain before it bids a final farewell to the Proof of Work. This second step will have the mission to update the execution layer.

With the success of the Bellatrix update, no noticeable delay seems to be looming for Ethereum. In fact, The Merge should arrive around September 15 when the Terminal Total Difficulty (TTD) will have reached the value of 58750000000000000000000.

Moreover, the founder has confirmed that there will be no change in the date.

Once the TTD will have been reached, validators will be able to start processing the blocks of the Ethereum blockchain marking undoubtedly the passage to the proof of stake after more than 6 years of hard work for the network developers.