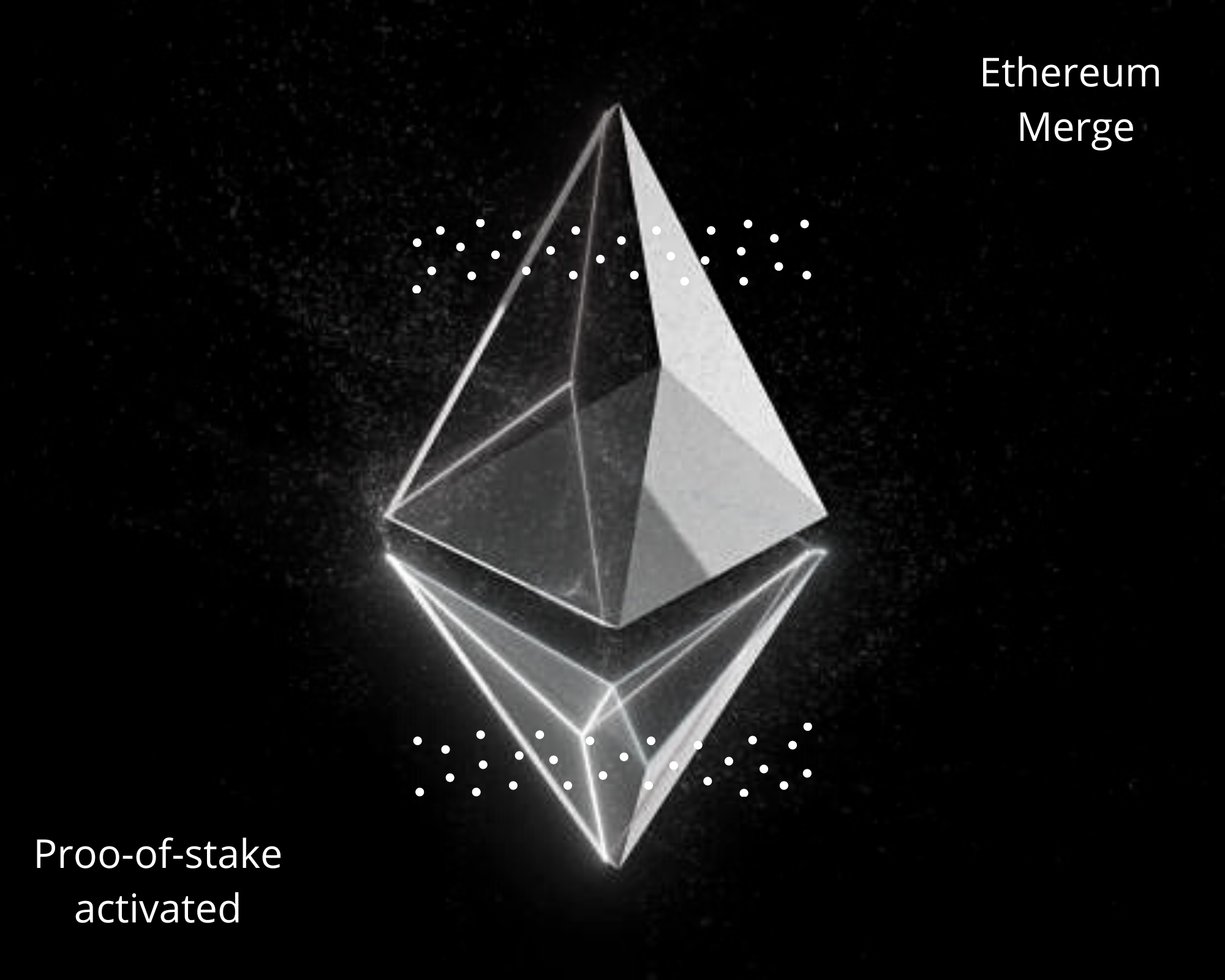 We are finally on September 15, a long awaited date. Ethereum merge is the new Web3 of the year 2022; the migration of the network from proof-of-work to proof-of-stake is a success. Proo-of stake which is pro-environment, pro-energy, and pro-human is now activated.

Twitter is full of topics around, people are all excited about the long awaited new update. It looks like the crypto sphere is experiencing a “Happy merge “.

What will change for ethereum holders?

Ethereum is the second largest blockchain in the world. The merge was a high-profile operation that took years of hard work and careful testing. “The Merge” went smoothly, it will open up vast opportunities for Ethereum and will, for sure, boost the whole sphere of cryptocurrencies, NFTs and decentralized finance (DeFi).

The team of Trendingcrypto.news would like to congratulate the seriousness of the Ethereum team, and especially its boss, Vitalik Buterin.

For those who hold ether, there are some points on which it will be necessary to remain vigilant. Indeed, in anticipation of The Merge, centralized platforms, such as Coinbase, Kraken or Binance have decided to block withdrawals and deposits in ethers of their users in preparation for a possible hard fork.

Thus, if after The Merge there are hard forks, centralized platforms will be able to choose whether to support them or not and pay back forked tokens to their users. Concretely, for a user, if he owned 1 ether on a platform, he will be able to receive another ether from this same hard fork.

Any major event for a cryptocurrency often brings its share of scams. Thus, in the same way, users will have to be vigilant to the risks of scams following The Merge, it will be necessary to be vigilant in front of the “false” extensions of certain digital wallets which will allow to reach a blockchain resulting from a fork.

Scammers could present a fake Ethereum hard fork, and invite users to “get” fake tokens. This could take the form of phishing.

The scenario is similar for scammers who could offer fake “ETH2” tokens. These would be the “new” tokens of Ethereum in its proof-of-stake version. These do not exist of course. We remind you that users do not have to do anything about their ETH tokens, the update is done by itself.

If you have a doubt with the passage of Ethereum to the proof of stake, the best is often to do nothing. No manipulation is indeed necessary, and no new token will be proposed to the community.Once again, congratulations to Vitalik’s team for the success of The Merge. Happy merge all!