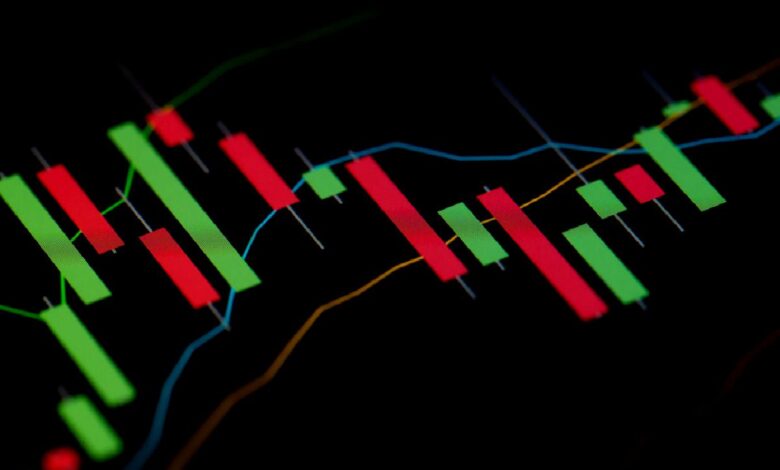 Ethereum made its debut in 2015, initiated by eight co-founders, including Vitalik Buterin and Charles Hoskinson (CEO of Cardano Foundation). Ethereum is the name of the blockchain, while Ether (ETH) is the native crypto needed to use the network.

Ethereum is managed and monitored through a decentralized computer network. Its technology has created a new sector of finance: decentralized finance or DeFi, in which the various players do not need a central regulatory authority.

Last week, Ethereum broke out of its uptrend, which was a major bearish signal, and lost 9.4% in the process. Furthermore, today, the bears dominated the charts and Ethereum lost nearly 8.5% of its valuation in less than an hour when the market suddenly crashed.

The bulls managed to stop the downtrend at the $1,700 support level, but the bears are keeping control of the price action and could push the cryptocurrency down further, towards $1,500. Resistance is at $2,000.

According to Jacob Joseph, research analyst at CryptoCompare data service, Ether’s next major resistance will be $2,000.
Looking ahead, it appears that the uptrend of July and August is over and Ethereum is entering a significant correction. This could also continue for some time, especially since the daily MACD turned bearish this week, and it will take time for it to recover.

Note that Ethereum’s upgrade, known as “The Merge,” is scheduled to take place on September 15 and is playing an important role in the medium-term growth of the price.

There is no doubt that Ethereum will appreciate in the long run. With the adoption of the proof-of-stake (PoS) consensus mechanism, Ethereum becomes more competitive and ETH may well rally to $10,000 by the end of 2023.