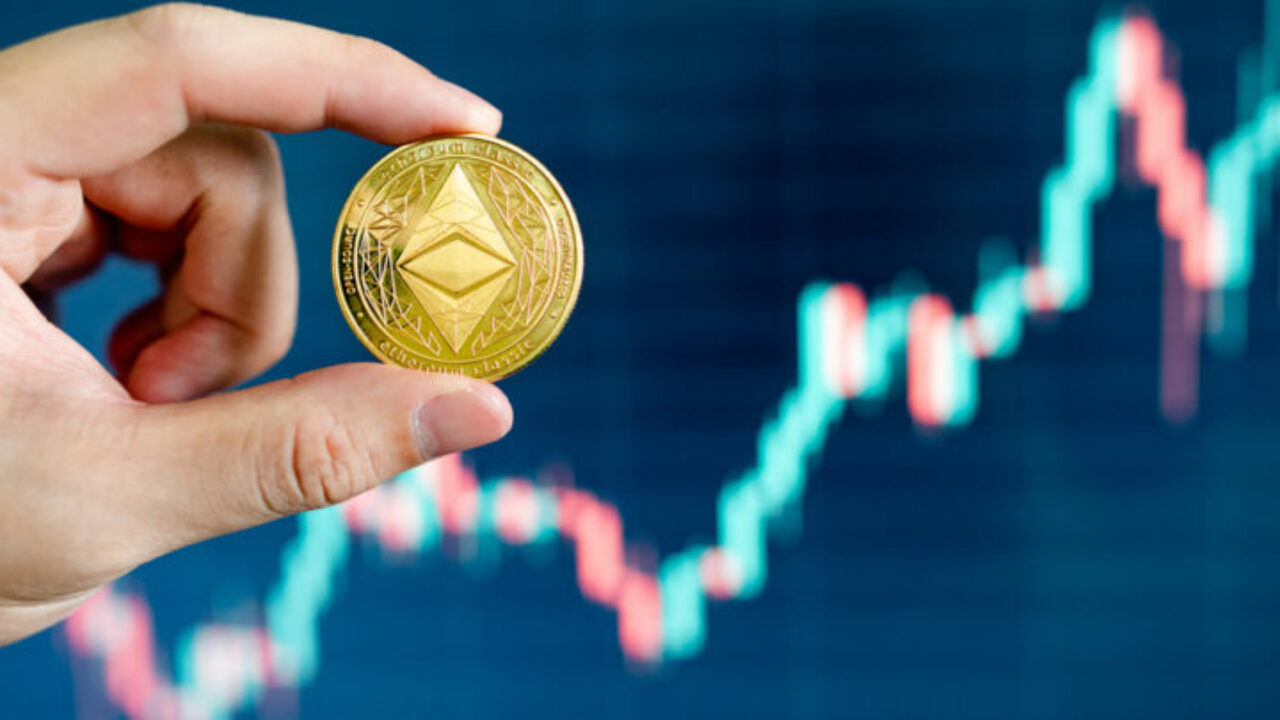 A week after its launch, the new Ethereum PoW (ETHW) blockchain has seen one of its applications experience its first cyber-attack. In addition to technical problems, this caused a collapse in the value of the new ETHW crypto.

The choice of most ecosystems to focus solely on Ethereum (ETH) could lead to the slow demise of Ethereum PoW applications.

EthereumPoW is derived from the old Ethereum blockchain system called Proof-of-Work. Following The Merge, some have decided to create a new crypto that takes the bases of Ethereum which has just passed in “Proof-to-stake”.

Launched following The Merge, this new crypto had difficulties from the beginning. Indeed, some users could not link their Metamask wallet with the Ethereum PoW. Some users discovered that the problem came from the ID which was not the right one.

After the Ethereum (ETH) “The Merge” merger, a remaining chain called Ethereum PoW (ETHW) remained, bringing together a small number of miners who wanted to maintain consensus through proof of work. Most of the ecosystem trusted new updates to Ethereum, so the viability of a PoW version is uncertain at best.

After a few days of existence, here is the first problem that started to appear. While everything seems to be working fine as far as the blockchain itself is concerned, not all the applications seem to be free of blame, especially OmniBridge. The platform allows communication with the Gnosis chain, and a bug in the bridge’s smart contract allowed attackers to perform operations on the Ethereum blockchain and PoW versions.

However, Gnosis co-founder Martin Koppelmann sought to reassure the social network Tweeter that Gnosis and Ethereum were “in no way affected.”

“We do not support the chain (ETHW) and do not consider ourselves responsible for what happens on this chain,” said Koppelmann. He added that “the attacker created a fake bridge activity to drain funds on ETHW.”

Initially, the hacker transferred 200 Wrapped Ether (WETH), or $271,716.23, via the OmniBridge protocol from the Ethereum blockchain to the Gnosis network.

The hack involved replaying the same transaction request on the Ethereum PoW fork to receive 200 ETHW from the OmniBridge “smart contract” copy.

The ETHW market dropped about 40% after the hack was disclosed. The asset fell from $8 to $5. However, the Ethereum PoW market had already dropped from $29.22 to $11.05 in just 2 days after The Merge. It’s not known if the attacker cashed in on the 200 ETHW stolen in the attack, but today they are only worth about $1,000.

CertiK said the hackers transferred the funds to MEXC.

ETHW hit hard by other decisions ?

The official Twitter account for Ethereum’s PoW version confirmed the attack, noting that it was not a transaction replay at the blockchain level, but a replay of call data caused by a contract violation.

“We tried every means possible to contact Omni Bridge yesterday. Bridges need to be able to properly verify the actual ChainID of interchain messages.”

In fact, a blockchain-level replay attack on ETHPOW is impossible because the network deployed EIP-155 before the hard fork. This means that transactions on the ETH proof of participation chain cannot be replayed on the POW chain, and vice versa.

That said, the fact that the attack doesn’t occur at the blockchain level doesn’t change much. The PoW fork has only been around for less than 72 hours, and being attacked so soon could kill its adoption.

In addition to this attack, ETHW has been hit hard by the decisions of some large institutional investors, such as Grayscale, which revealed that it would sell its tokens, and Poloniex, which announced the listing of EthereumFair (ETF) as its primary PoW token.