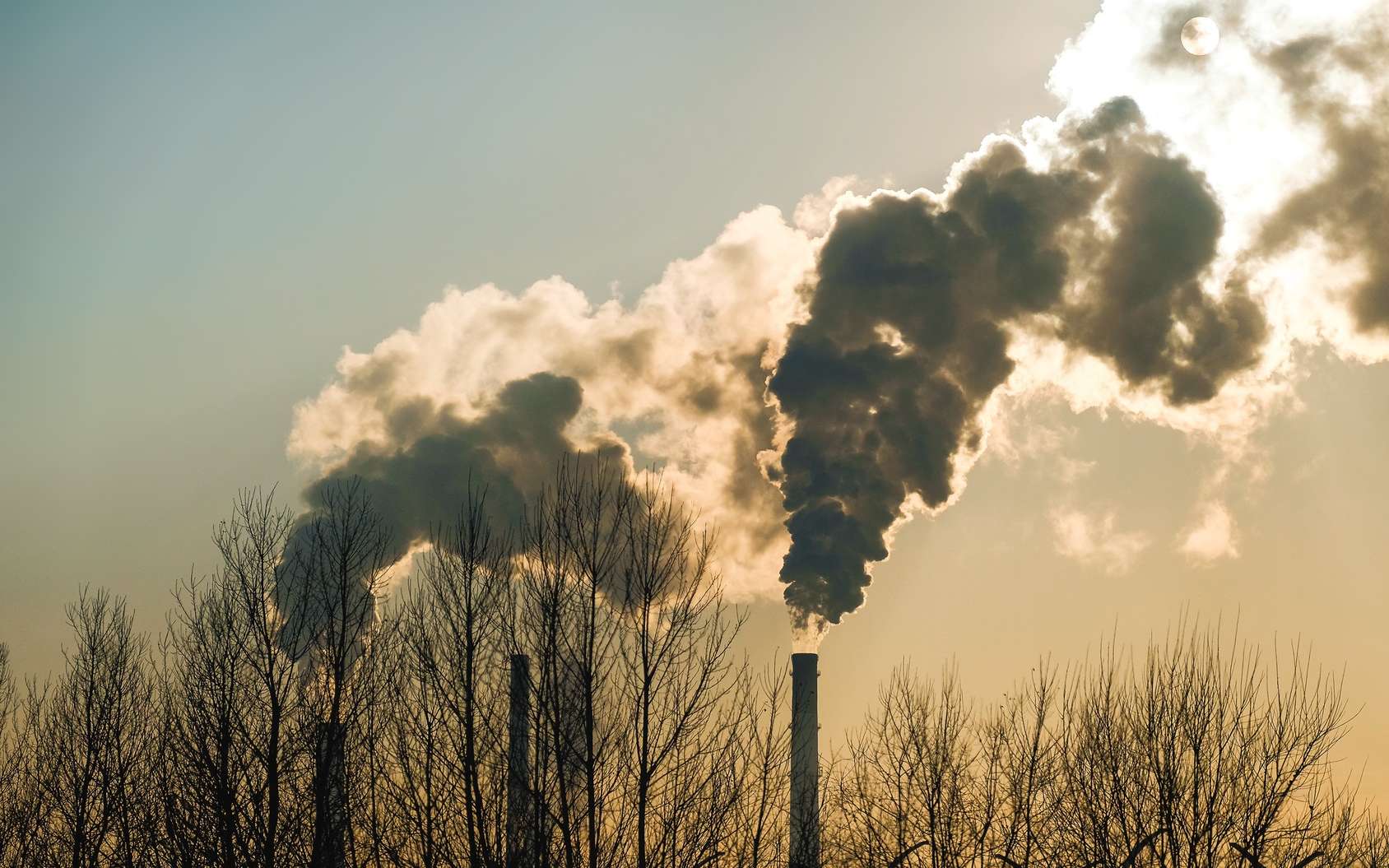 Ethereum, the second-largest cryptocurrency, will complete a plan to reduce its carbon emissions by more than 99% within the next month, the foundation that controls the platform has confirmed.

One of the cryptocurrencies with the largest energy footprint

In mid-September, the Ethereum blockchain is scheduled to undergo an update that will move it from proof-of-work to proof-of-stake: The Merge.

Unlike Bitcoin, which is intended to be a decentralized currency resistant to government censorship, the goal of the Ethereum network is to build the financial infrastructure of tomorrow and allow anyone to create decentralized applications.

But as the world’s second largest crypto, Ethereum has long been criticized for the huge energy expenditure required to mine it.

This is because this is one of the cryptocurrencies with the largest energy footprint.

However, once completed, the merge will end the role of “miners” in the Ethereum ecosystem, helping to significantly reduce power consumption. These users run huge amounts of powerful, purpose-built technology all day, every day, to generate random numbers that affect the security of the entire network.

The energy consumption of ethereum mining is currently estimated at about 72 terawatt hours per year, according to Alex de Vries, a Dutch economist who runs the Digiconomist site. That’s comparable to Colombia’s electricity consumption, with a carbon footprint equivalent to Switzerland’s.

According to some estimates, Ethereum mining during 2018 required the use of roughly as much electricity as was spent by all the people in Iceland. It is common knowledge today that a typical transaction conducted through Ethereum gobbles up more energy than an average American household uses in a day.

So, in the face of growing criticism from those in the green movement, Ethereum’s co-founder and creator of the crypto-currency, Vitalik Buterin, has initiated an update with the aim of solving this far too large energy cost. It is therefore The Merge that has been expected for a few years. Once the update is done, it could allow transactions to be made using only 1% of the energy consumed today.

According to the foundation that controls the platform, Ethereum will soon reduce its carbon emissions by more than 99% over the next month (normally between September 10 and 20).

This considerable reduction in the crypto’s energy footprint will occur through the implementation of The Merge or “the merger”. Through this, the technology Ethereum relies on to validate crypto-transactions will change to a new process that requires less energy to manage.

Also, the project leaders believe that once the merger is complete, the role of miners in the Ethereum ecosystem will no longer be necessary. This will obviously help to significantly reduce the electricity consumption related to the crypto-currency. After all, it is the miners who are largely responsible for the huge amount of energy needed every day by ETH using the Proof of Work (PoW) protocol.