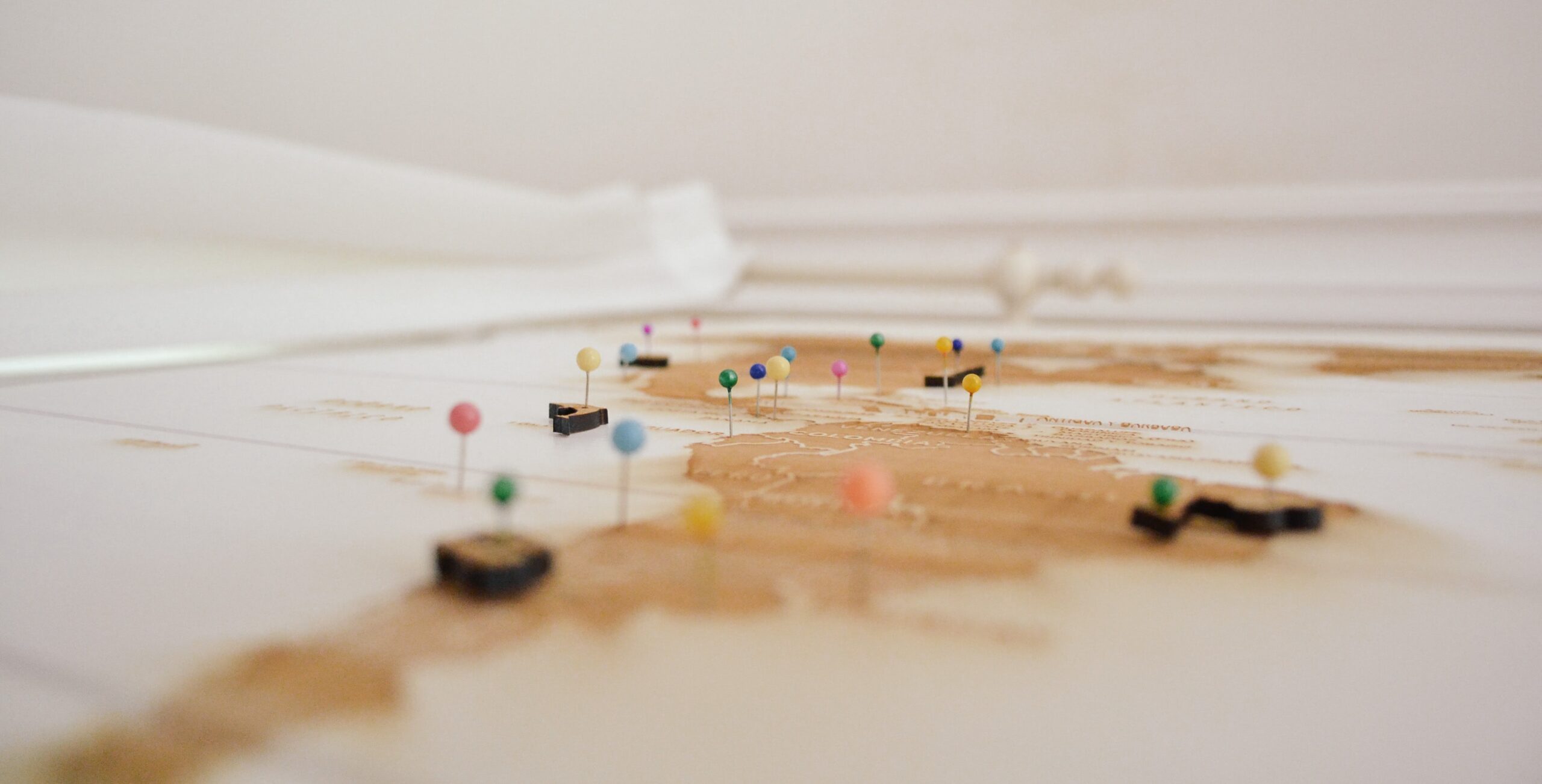 According to an announcement on the ethereum foundation blog, the Ethereum network is about to go Proof of Stake.

The network has just published an update on The Merge. After speculations and rumors, Ethereum is finally developing its official roadmap for the long awaited event by the community.

The Ethereum network currently uses the Proof of Work to ensure consensus between its nodes. However, since its creation, developers have been aiming to transition to a Proof of Stake system. In December 2020, a new chain called beacon chain was launched by Ethereum. It operates in parallel to the current network and its sole mission is to ensure a consensus in Proof of Stake.

The foundation has described:
After years of hard work, the Ethereum Proof of Stake upgrade is finally here! The successful upgrade of all public testnets is now complete, and the merge has been scheduled for the Ethereum core network.

For its part, The Merge is the update that will connect Ethereum’s application layer to the Proof of Stake consensus layer. Otherwise, it means that the blocks created by transactions performed on Ethereum will be validated by the beacon chain in Proof of Stake.

The Ethereum Foundation announces the release of the new Bellatrix and Paris clients, respectively for the application and consensus layers in Proof-of-Stake of Ethereum. Bellatrix will be activated on chain on September 6, while Paris will be available for use somewhere between September 10 and 20.

Once these two updates are done and activated, the transition will be effective after twelve minutes and Ethereum’s mining and its current proof-of-work consensus model will officially be obsolete.

In the meantime, the Ethereum Foundation is announcing a fourfold increase in bounty rewards for developers and other white hats who identify vulnerabilities between now and the official Merge.