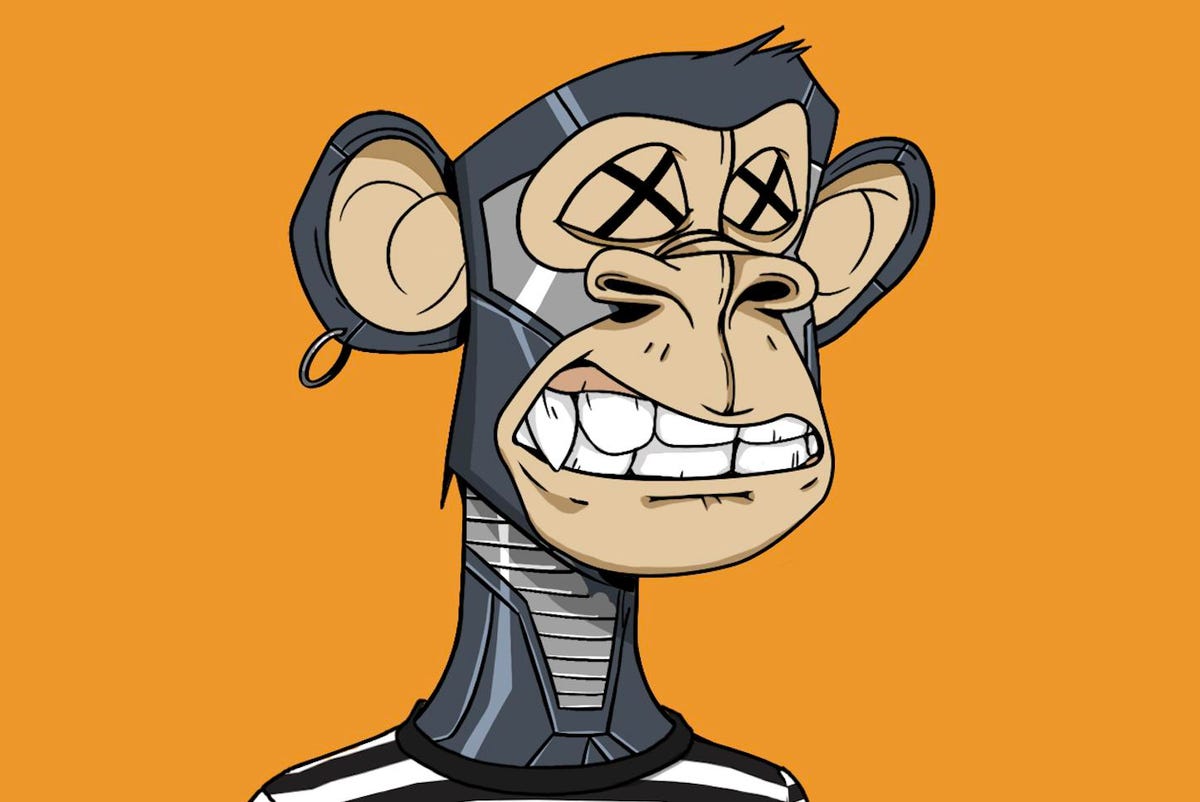 The Merge of Ethereum went well, prrof-of-stake is now activated. This transition will reduce the high energy consumption used to validate transactions and improve transaction speed. But what will be the impact on NFTs?

In other words, the environmental impact of NFTs issued on Ethereum is now much lower as the Ethereum Foundation believes that the update makes the blockchain greener with 99.95% less energy consumption. A criticism that we have heard a lot with the democratization of these digital tokens.

Ethereum is currently the second largest blockchain and hosts most NFTs. If you were asked to mention three NFT collections, chances are one of the three you would say is Ethereum-based NFT. Given that Ethereum was the first blockchain to allow NFTs to exist, it’s no surprise that it hosts the most popular collections and the largest volume.

What to do with my NFTs on Ethereum after the merge?

Your NFTs will continue to appear in your wallet during and after the merger. But while the merger will bring good improvements, there are a number of people who want to keep the existing blockchain. Most of these people are miners who have validated transactions in exchange for rewards.

To do this, all that is needed is a hard fork. A hard fork is a situation where a blockchain splits in two. If this were to happen in this case, there would be two blockchains after the merger. As a result, all the tokens, NFTs and assets of the current blockchain will be duplicated on both.

While this sounds like something that could cause a lot of problems, you can easily avoid it. Most crypto institutions have announced that they will only support the Ethereum PoS blockchain. This reduces your chances of buying a duplicate PoW.

Major brands are now increasingly concerned about the environmental impact of the technologies they leverage. The Merge should thus greatly benefit the current and future Ethereum NFT ecosystem.