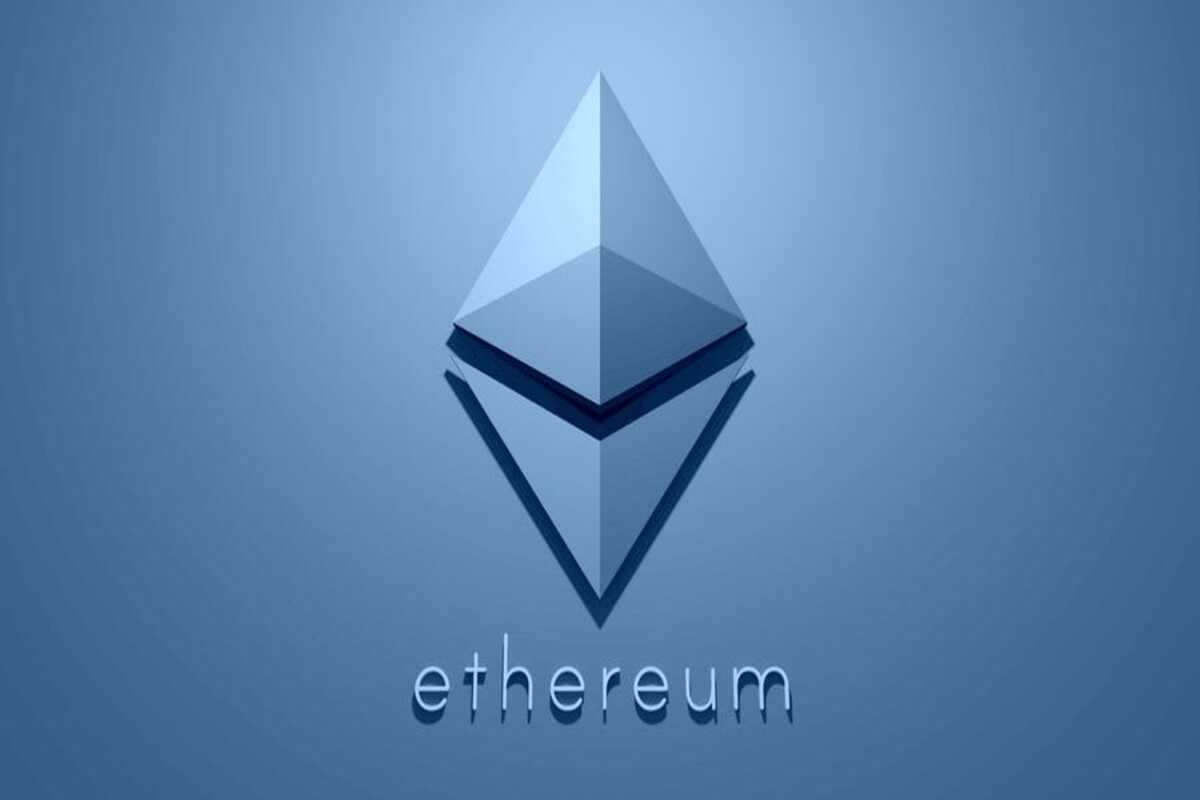 The arrival of the date of The Merge stage for the Ethereum network is fuelling many questions and speculations. Indeed, the long-awaited Ethereum merge has finally begun, with Ethereum clients releasing updates in preparation for the September 15.

On the one hand, with opposing camps on the adoption of a fork, whose main choice comes down to whether or not to feed the current miners.

On the other hand, flaws are increasing as Go Ethereum and Nethermind have found errors in their Mainnet Geth v1.10.22 (Promavess) and v1.14.0 updates, respectively.

Bugs in their Mainnet Merge updates

However, Go Ethereum and Nethermind have found bugs in their updates. In an August 23 tweet, Ethereum developer Péter Szilágyi announced a regression bug in Geth (Promavess) version 1.10.22. This is one of the pull requests (PRs) that the team has merged to the new online storage model or pruner.

“Aaand our latest release is borked. Geth 1.10.22 contains a regression that causes the sorting/status to go bad. This is most likely one of the PRs we merged to the new inline storage / pruner model. We are trying to find and fix the problem.”

These errors are unlikely to impact the Ethereum mainnet merge with the Beacon chain on the scheduled September 15 date. Users may also switch to minority runtime clients. In addition, there are other execution clients to help prepare for the Mainnet merger.

The crypto community is concerned that Ethereum will become more centralized after Merge due to the emergence of new players called Builders.

Builders will compile transactions into blocks after the upcoming The Merge upgrade in September, which they will then pass on to validators. The sequence of blocks that make up the blockchain will still be approved by the validators.

This tweak, which is a component of the MEV-Boost software upgrade, could, at least initially, make Ethereum more centralized. Only a small number of participants have committed to acting as Builders, despite the fact that there are now more than 416,000 validators lined up to validate transactions.

If there aren’t enough Builders, they could filter transactions, which could impact some users.

Because of their influence over validators, Builders could potentially charge exorbitant fees; paradoxically to the improvements The Merge is supposed to bring.

Leading Ethereum developers have stated that they are closely monitoring the issue of centralized staking on Ethereum. They will react immediately to any changes that favor centralization.

According to them, users can be reassured that there will be no conceivable centralization after the Merge.