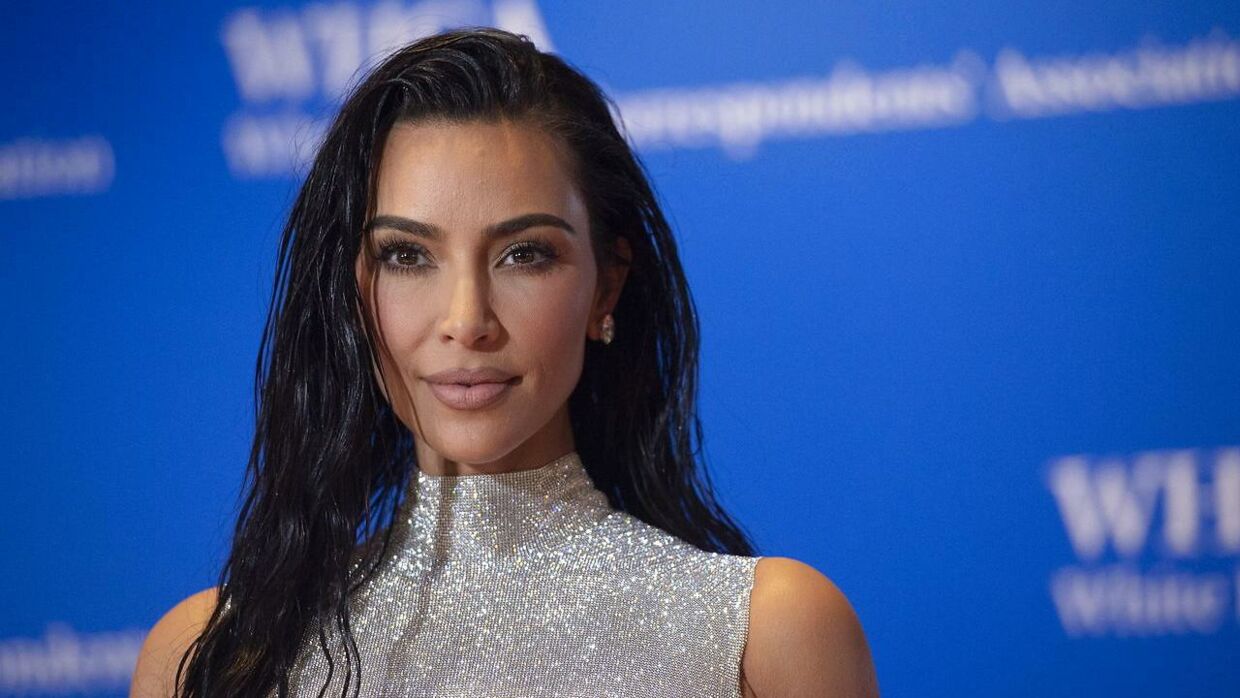 Kim Kardashian finally escapes a trial that the judge in charge of the Ethereum Max case decided to cancel. Indeed, two celebrities were accused of promoting this cryptocurrency to “dupe” potential investors, but the case was dismissed.

As reported by Bloomberg, TV celebrity Kim Kardashian and boxer Floyd Mayweather Jr were accused in court of tricking their vast fan bases into buying EMAX tokens. However, the lawsuit was dismissed.

The defrauded investor was seeking financial compensation following his financial losses in this EMAX cryptocurrency, which has lost 97% of its value since its highest price reached in May 2021, the judge found that the plaintiff was unable to provide sufficient facts to give rise to a lawsuit, Bloomberg reports.

“The court recognizes that this action raises legitimate concerns about the ability of celebrities to easily persuade millions of indiscriminate followers to purchase snake oil with unprecedented ease and reach.

While the law certainly places limits on these advertisers, it also expects investors to act reasonably before basing their bets on the zeitgeist,” said Judge Fitzgerald.

In September 2021, Kim Kardashian was also called out by the UK regulator for promoting the crypto Ethereum Max, but no charges were filed.

In September 2021, Kim Kardashian was also called out by the UK regulator for promoting the cryptocurrency Ethereum Max, but no charges were filed.

A case that reminds us that it is essential to do research beforehand in order to assess the seriousness of crypto projects and founders before investing money.

If the star of social networks and reality TV Kim Kardashian finally escaped this trial, she was however forced to pay a fine of $ 1.26 million to the U.S. SEC for having promoted Ethereum Max (EMAX).