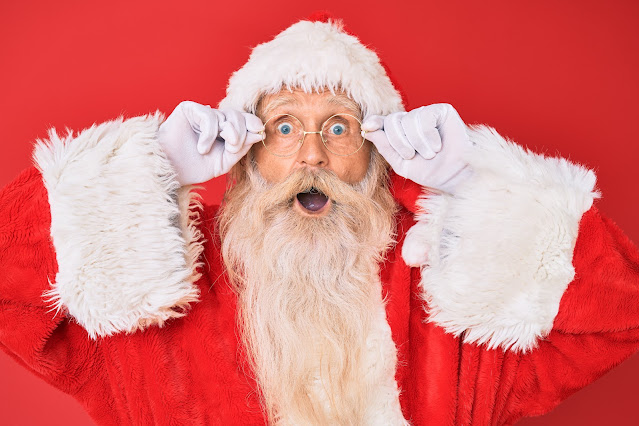 Ethereum’s gas fees dropped below $1.6 dollars. A level at the lowest in over 10 months.

The amount of gas fees is often excessive! Sometimes you can’t convert from one currency to another because of the high gas fees. The exchange will then let you know that you don’t have enough funds in Ethereum to pay the gas fees.

What is a gas fee?

The native cryptocurrency Ether (ETH) powers the Ethereum network. So when you want to transfer ETH to another address, the notions of gas, gas limit, gas price will be associated to make an ETH transaction.

Theoretically, the gas is a unit of measurement of the calculation work of transactions or smart contracts executed by miners at their own expense to operate the Ethereum network.

A unit of gas aims to separate the computational cost of the Ethereum network from the Ether. These units are not immutable but rather depend on the final values a miner used to execute a transaction. And the gas used is directly proportional to the complexity of the transaction.

For example, let’s say you intend to perform an ordinary transaction like sending ETH to another person. In this case, it will cost 21,000 units of gas, but sending ERC-20 transfers can result in a much higher computational cost because the transaction is much more complex.

The Ethereum network has been accustomed to insane transaction fees for two years now.

Yet, the Ethereum blockchain is the most used in 2021. Most DeFi (decentralized finance) applications are indeed based on Ethereum.

Actually, in May 2021, we were shelling out an average of $61 to make an unfortunate transaction.

By the end of 2021, it’s not even worth imagining a transaction going under 20 dollars, considered at that time as cheap. The point of no return was reached on May 1, 2022, during the release of NFT Otherdeeds, where transaction fees had flirted with 200 dollars. Never before seen on Ethereum.

As Ethereum is the most used blockchain, its network is often congested. Miners receive an excess of transactions to process and so they choose to get out of it by increasing their fees.

In fact, if one agrees to pay more gas fees, one can speed up the processing of a particular transaction. Conversely, if one wishes to pay less, one can choose a slower processing time, for example, over 30 minutes. The etherchain.org website gives an estimate of the gas fee depending on whether you want the transaction to be fast or slow at a given time.

One way to reduce gas fees is to trade at times when Ethereum traffic is at its lowest, which is now?

For several weeks now, on the sidelines of the significant drop in the ETH price, transaction fees on Ethereum have been returning to decent levels.

In fact, according to the data compiled by Etherscan at the time of writing, it takes an average of 1/40 of a cent to make a fund transfer. Moreover, it takes just under 3 dollars to interact with a smart contract.

However, the Ethereum network is not the same as it was in 2020, with the rise of DeFi.

Does this drop have a connection with “The Merge“?

Indeed, users and investors are all waiting impatiently for the merger and the transition from the Proof of Work to the Proof of Stake. 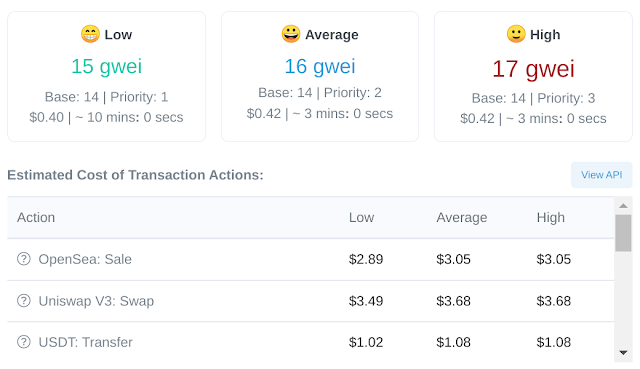