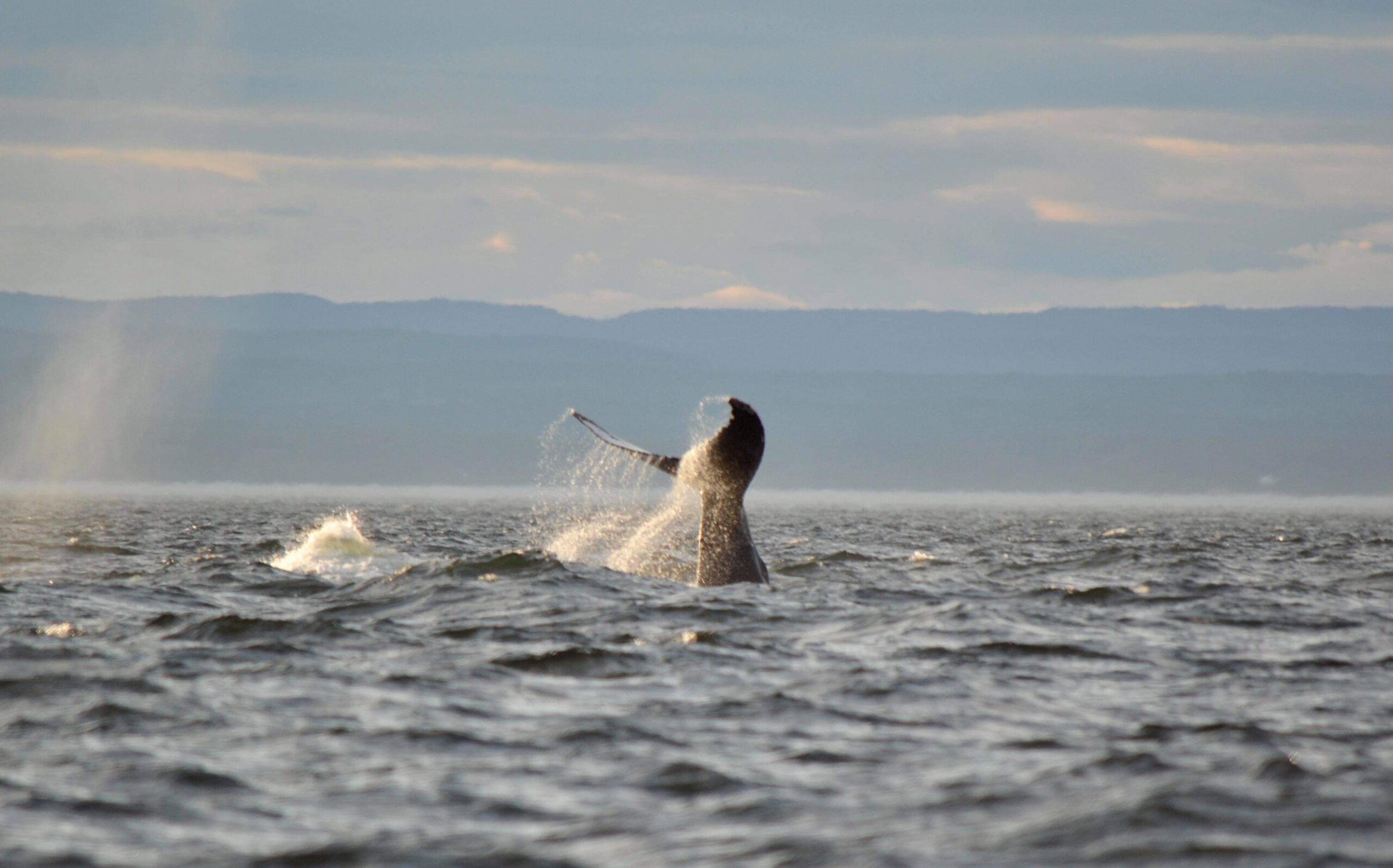 An Ethereum (ETH) whale wallet that participated in the Genesis Initial Coin Offering (ICO) and obtained about 150,000 ETH in 2014 was reactivated on August 14 after three years of zero transaction.

Ethereum was created and launched in the summer of 2015 by Vitalik Buterin, a young computer scientist with a passion for Bitcoin, with the goal of running decentralized applications more commonly known as dApps.

Ether has been the second largest cryptocurrency for several years after Bitcoin. However, the Ethereum blockchain has stumbled with increasing problems such as rising gas fees, slow transaction speeds and poor scalability. These are the reasons why the Ethereum merger is happening.

The Ethereum Merger represents the transformation of the consensus mechanism for transaction validation in the Ethereum network from Proof-of-Work to Proof-of-Stake.

The Ethereum blockchain should run faster and more efficiently after this merger. Ethereum’s scalability and the efficiency of its smart contracts should be massively improved.

To learn a little more about the Ethereum merger, we suggest you read: What is the Merge? What You Need to Know About the Transition to Ethereum 2.0

A Whale that does a lot of transfers?

Ethereum became a trend after cryptonauts noticed a long-dormant whale making a series of transactions for 145,000 ETH worth $280 million.

This wallet was created right around the time of the initial offering of Ethereum coins. In 2019, he made his first move, selling just a small portion of his entire holdings on the Bitfinex exchange on July 31 of the same year, at $219 per coin, for just over $1 million.

The ETH address associated with this transaction has been identified as:

All transactions were made at different addresses for amounts ranging from 5,000 ETH to 20,000 ETH leaving the Genesis wallet with a current balance of 0.107 ETH.

Even if the whale ultimately decides to dump its 145,000 ETH, $250 million in selling pressure is not considered large enough to trigger a market dump. A few others think the whale might try to stake their ETH to become a validator on the PoS network and generate passive income.