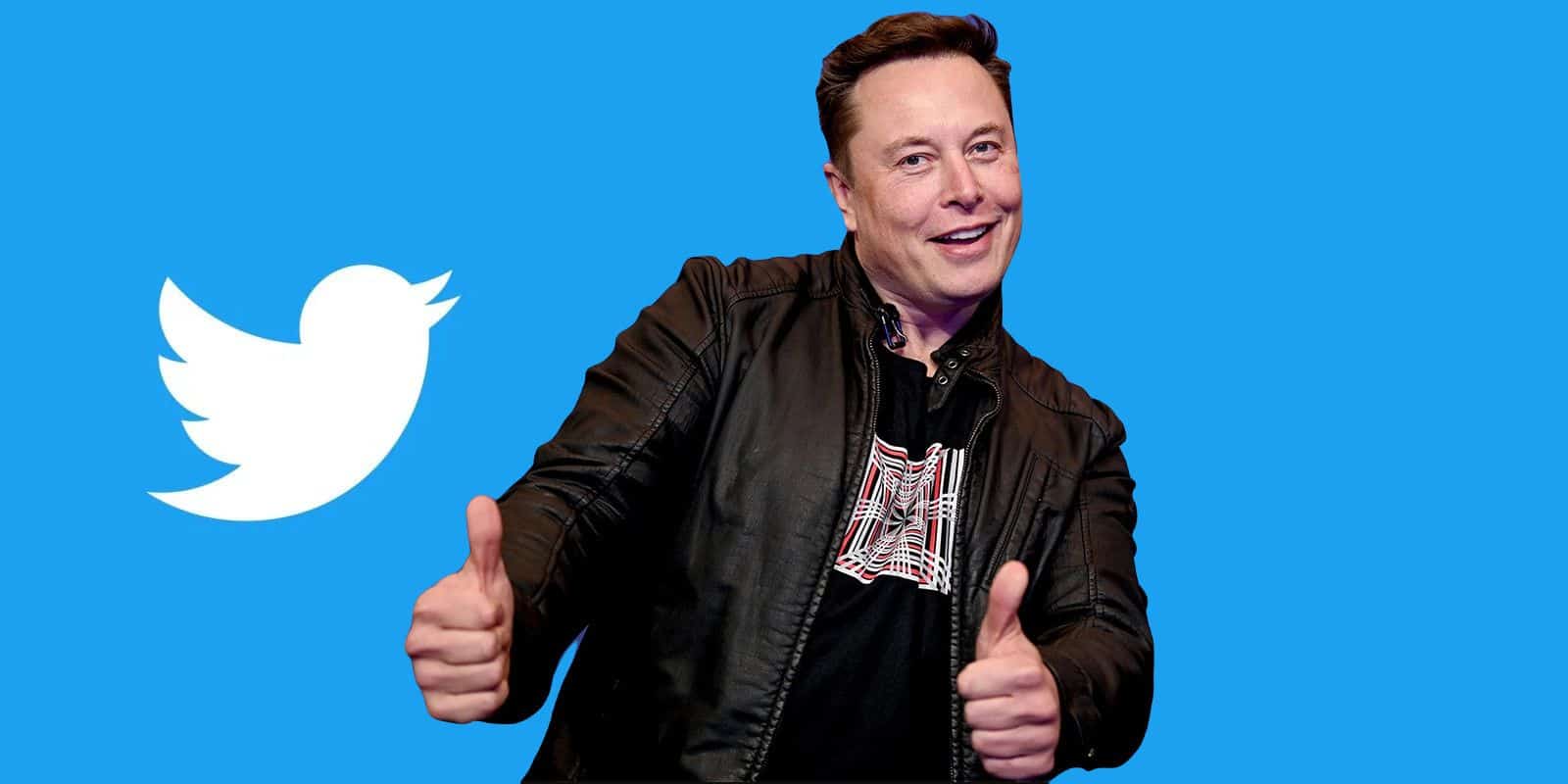 Elon Musk is sending the Dogecoin (DOGE) price back up with the announcement that he wants to buy Twitter again for $44 billion.

Elon Musk has plans for Twitter. On April 9, he explained:

“I had an idea for a blockchain-based social network system that would do both payments and short messages/links, like Twitter.”

The idea would be to charge users for posts, for a paltry fraction of a cent. This would have very little impact on regular users, but it would prevent scammers from sending too many messages.

But since then, the agreement with Twitter failed, and a long legal battle was coming. Until Elon Musk decided to buy the social network again. Indeed, he was soon to face the social network in court for refusing to finalize the initial purchase offer. However, the Tesla CEO is ultimately willing to buy Twitter at the starting price of $54.20 per share.

Remember that among the investors who will support Elon Musk in the purchase of Twitter, we find Binance which contributes up to $ 500 million.

The DOGE share price jumped following this announcement because if Elon Musk does indeed get his hands on the American social network, he intends in particular to integrate the payment in cryptocurrency as he has mentioned several times in the media.

Moreover, last April, Elon Musk had even mentioned the addition of Dogecoin (DOGE) as a payment method on Twitter.

Dogecoin’s many fans, as well as the rest of the crypto community, are now eagerly awaiting to see if Elon Musk will finally take over the social network Twitter.

However, it should also not be forgotten that Elon Musk published a message on April 25. In the end, he believed that “a Twitter on the blockchain is not possible”, because of scaling problems.