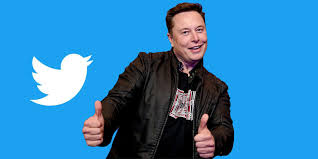 Elon Musk secures $7 billion in additional funding for Twitter buyout, cryptocurrency platform Binance is among the buyers with $500 million in investments.

According to a stock exchange document sent to the American financial authorities, third parties will invest a little more than 7 billion dollars in Twitter, in order to reduce Elon Musk’s share.

Elon Musk will not finally buy Twitter alone, he has obtained the support of other major investors to finance the 44 billion dollars needed.

In addition to 21 billion he had already obtained, Elon Musk can now count on the support of Binance, the co-founder of Oracle Larry Ellison, the venture capital company Sequoia Capital, Fidelity Management & Research, VyCapital. 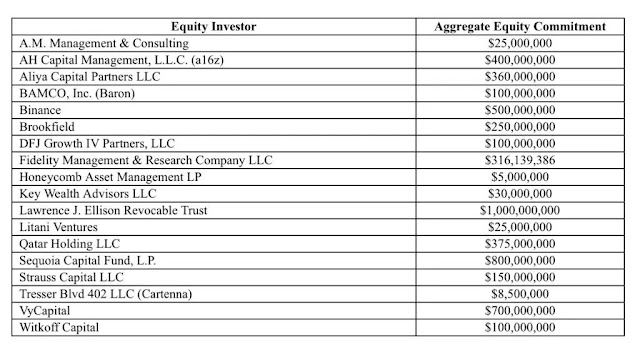 At the end of April, Elon Musk saw his offer of about $44 billion ($54.20 per share) being accepted by the social network’s shareholders. At the time, he said he would finance more than half of the deal with his own funds, including $8.5 billion obtained through the sale of shares in his electric car company.

With the investment from his new partners, Elon Musk will be able to reduce one of his bank loans. If he still intends to invest $ 21 billion personally, the billionaire indicates in the document that his loan against Tesla shares will be $ 6.25 billion, instead of 12.5 billion initially. His goal is to protect the value of the car company, which has been falling since the announcement of the buyout. Other investors could soon arrive and take significant shares in Twitter.

Binance : A small contribution to the cause

In the midst of many investment funds, we find the giant of crypto-trading, Binance, which invests $500 million in Twitter.

One can imagine that it hopes to have a place in Twitter in the future.

On Twitter, Changpeng Zhao, the CEO of Binance, called his $500 million investment pledge “a small contribution to the cause.

A small contribution to the cause. https://t.co/xD9XZxOWfL

Saudi Arabia, which holds 34,948,975 Twitter shares today and had opposed Elon Musk, has committed to retain a stake in the future privatized Twitter. Its amount is still unknown.