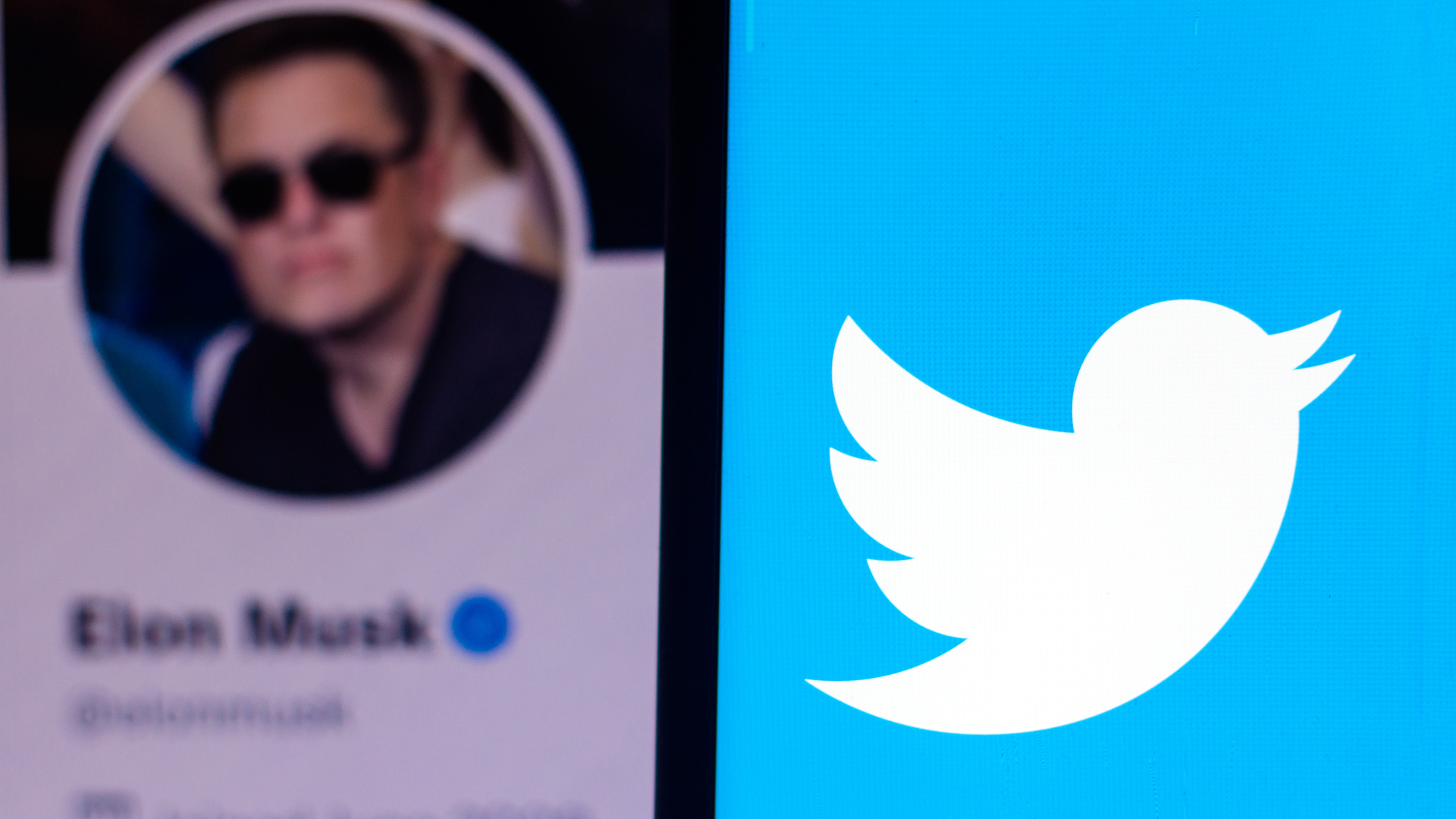 Elon Musk is reportedly working on monetization tools and a “Twitter Coin,” but his relationship with Dogecoin (DOGE) remains unclear.

Twitter is reportedly working on monetization tools and “Twitter Coin.” Application researchers Nima Owji and Jane Manchun Wong revealed the “Coins” section in the hidden “Tips” settings on Twitter. Elon Musk has previously alluded to the implementation of Dogecoin (DOGE) for Twitter payments.

However, it is unclear whether Dogecoin or other coins will be used for Twitter coins. The price of Dogecoin climbed nearly 6% after the news, reaching a high of $0.111.

Jane Manchun Wong also revealed instructions on how to activate the feature and check for changes. In addition, the code doesn’t make it clear what “Twitter Tips” and “Twitter Coin” are, and doesn’t mention whether they’re related to Elon Musk’s favorite meme coin, the DOGE.

“No indication in the code what even “twitter tips” and “twitter coin” are, with no mention of whether it’s related to DOGE meme coins.”

Twitter CEO Elon Musk has confirmed that he is working on introducing payments that accept fiat currencies and crypto-currencies. In addition, Musk has repeatedly hinted at integrating Dogecoin into Twitter after taking control of the social media giant. Despite recent rumors about the “Twitter Coin” and being active on Twitter, Elon Musk has yet to confirm the news.

Elon Musk has been working to get some of the accounts banned by Twitter back. In the past week, Musk has lifted the ban on a dozen Dogecoin accounts on Twitter. He also remained optimistic about Dogecoin by saying “Dogecoin to the Moon”.