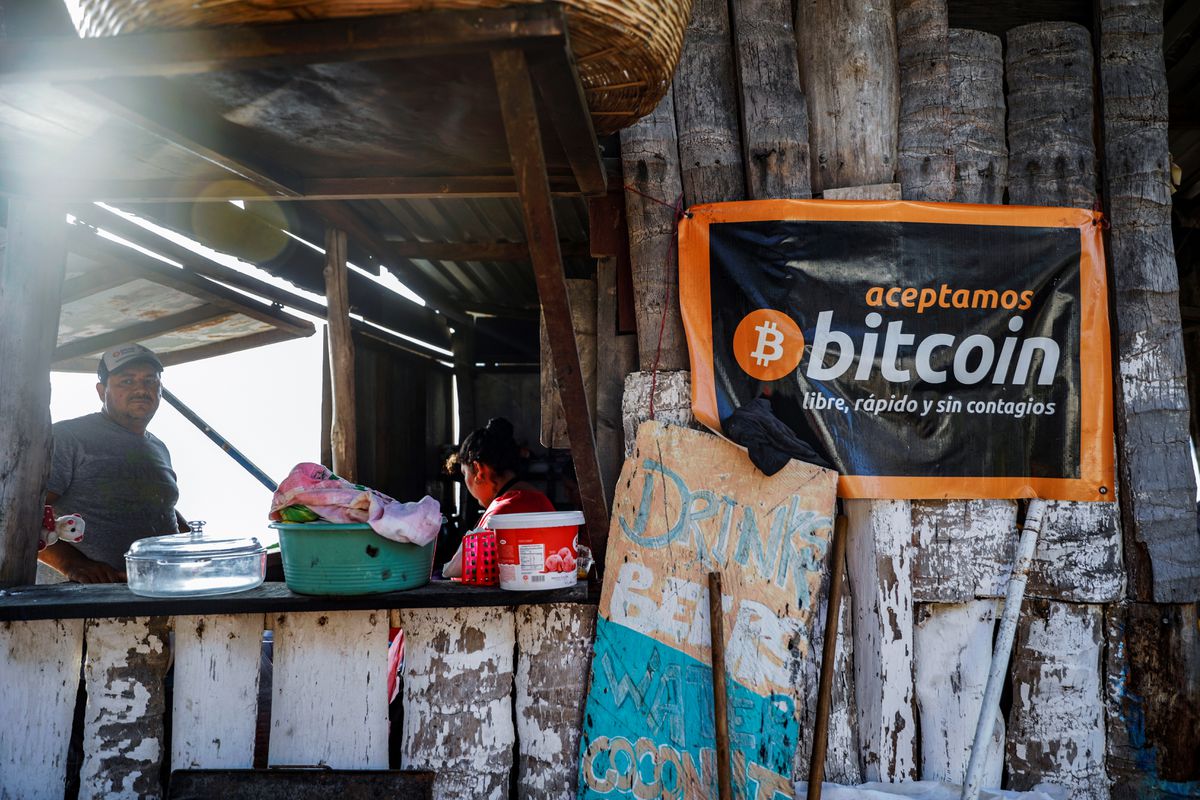 The entire crypto community has warmly welcomed the bitcoinization of El Salvador. But many don’t know that the country has previously gone through a similar stage. This phase is the dollarization of El Salvador from 2001 to 2021, and foreign crypto fans sometimes forget this story. Indeed, El Salvador has known several official currencies throughout the history. These are : the Peso (1883), the Colòn (1892), the US Dollar (2001), and now Bitcoin (2021). Let’s take a quick look back at this historic phase.

The Colòn, official currency of El Salvador since 1892

El Salvador’s first monetary law in 1883 adopted the peso as El Salvador’s official currency. But in 1892, the Parliament of President Carlos Ezeta changed the denomination of the Peso to Colòn.

The Colòn is represented by a C crossed by two bars. Its official name is “El Salvador Colón” (SVC). And it is divisible into 100 centavos.

In addition, Colòn had a fixed parity of 2 CSV for 1 USD from its creation in 1892. But the country started to adopt a floating exchange rate in 1931.

The Dollar, official currency of El Salvador since 2001

Later, El Salvador experienced a civil war, between 1980 and 1992. Of course, this war had serious consequences for its economy. Consequently, the government took some measures. And in this line, the Salvadoran Parliament voted the law of monetary integration in 2001 to revive the economy. This law establishes the coexistence of the American Dollar as a legal currency with the Colòn. Also, it fixed parity of 8.75/1 or 8.75 CSV for 1 USD : this is called the dollarization of El Salvador.

Be aware that the term “legal tender” means here that the US Dollar can be used in salvadorian territory as a means of payment. But also, it can be used as debt settlement and unit of account of the Salvadoran financial system. In this regard, many consider the bimonetarism as a trap. That’s because the banks began to retain the Colònes, which quickly disappeared from circulation at the end of 2001. In other words : even if officially the law did not prohibit the use of Colònes, the financial system indirectly imposed the dollar in practice.

Consequences of the dollarization of El Salvador

The openly expressed objective of this dollarization was economic growth. The sub-goals were to promote the installation of foreign investment, and to reduce the costs of international transactions. But El Salvador could neither issue nor control this foreign currency in the hands of the US Fed. So they were very limited in their monetary policy, exposed to an external risk.

As a consequence of this dollarization :

The population is mostly unhappy :

They sold dollarization as the panacea that would cure all the ills of the economy and that rivers of milk and honey would come, and it was the opposite.

Bitcoinization of El Salvador since 2021

On June 9, 2021, the Salvadorian Legislative Assembly voted the Bitcoin Law, with a majority of 62 out of 84 deputies. The goal is to give legal tender to Bitcoin within the country. Please note that this law stipulates: “every economic agent must accept bitcoin as payment when offered by whoever acquires a good or service”. Several aspects upstream and downstream of this adoption have fueled the controversy:

Lessons from bitcoinization of El Salvador

Given the medium-term failure of this experiment, other countries are likely to slow down their march towards global adoption. Or at least to moderate their approach in order to avoid the same problems.

Also, it is important to note that the country started its Bitcoin adventure around $60,000. While the price fell to $20,000 at the time of writing. Finally, it is clear that El Salvador would have done better to wait… Even if today the DCA technique has allowed them to smooth the average cost of their bitcoins. Anyway, we hope that the long term will prove President Bukele was right.