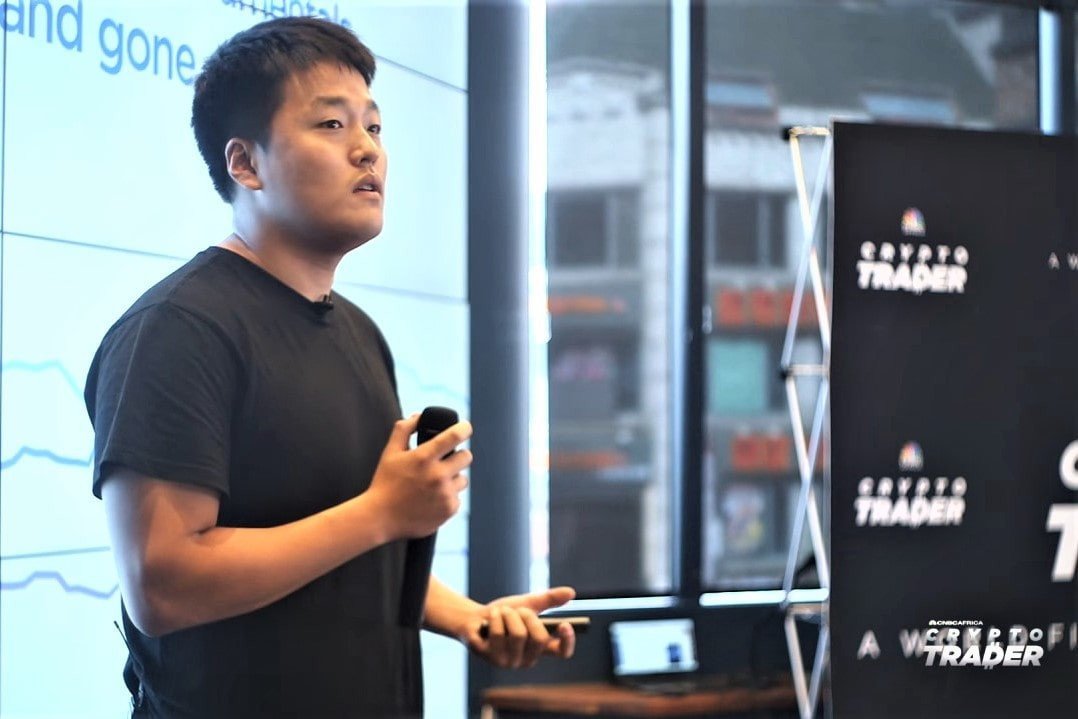 The arrest warrant for Do Kwon, founder of Terra Luna and Lunc is reportedly related to a violation of capital market regulations.

In May, LKB and Partners, reportedly decided to sue Do Kwon on behalf of investors who lost money in the collapse of UST. In addition to this lawsuit, the firm has reportedly filed a request for the provisional seizure of the Terra founder’s assets.

As a result of these events, Terra’s founder suffered the loss of his in-house legal team. Now, the company is turning to outside counsel to deal with its legal issues.

In addition, the case is said to have reached the level of the Korean government. Yun Chang-Hyun, a politician and member of the government, expressed his wish to hold a hearing in the National Assembly to question Do Kwon.

About four months later, it was reported by a message from the prosecutor’s office quoted by Bloomberg that the Seoul court had issued an arrest warrant for Terra’s co-founder Do Kwon and five others.

The warrant is reportedly related to a capital market violation that led to the $40 billion rout. In a lawsuit, Bragar Eagel & Squire also previously alleged that Terra violated the Exchange Act by “implementing a plan, scheme and course of action“. This act was designed to “deceive retail investors” and ultimately encouraged them “to purchase Terra tokens at artificially inflated prices.”

Who is Do Kwon?

Before Terra collapse, Do Kwon, who was sometimes referred to as the “crypto guru”. He had achieved a career path that had all the makings of a success story. After working at Apple and Microsoft, the young South Korean Stanford graduate decided to launch his cryptocurrency in 2018 with the ambition of creating a more efficient payment system based on blockchain technology. The idea is to rely on stablecoin, or stable cryptocurrency in French, whose value is basically backed by that of a stable traditional currency like the dollar to allow investors to theoretically benefit from safer investments.

Propelled by a fundraising of nearly $40 billion, terra’s value will peak in April 2022 to become the fourth largest stablecoin and the tenth largest cryptocurrency in terms of market value. But the euphoria will be short-lived as a month later, the tumble begins. In twenty-four hours, terra, loses more than 50% of its value and precipitates the market into panic.

As a result, nearly 280,000 people in the country saw their investments go up in smoke. Terraform Labs was then investigated for fraud and tax evasion.

Days after the debacle, Kwon approved a community proposal to expand the ecosystem’s striking capacity to $1.2 billion. As part of the “corrective measures to help the anchor mechanism absorb supply,” the proposal aimed to address the problem of massive UST withdrawals in the face of a slow-burning UST mechanism.

After remaining silent for weeks, Do Kwon said in an interview that he had lost everything in the process of challenging the fraud allegations. He also said that he continued to have confidence in the development of Terra 2.0.

On the radar of South Korea instistutions

Since then, some of the company’s developers, as well as Do Kwon, have been on the radar of South Korea’s regulatory institutions, such as the Joint Investigation Team on Financial Crimes and Securities.

As a result, a South Korean court issued an arrest warrant for Do Kwon that also includes five other people.