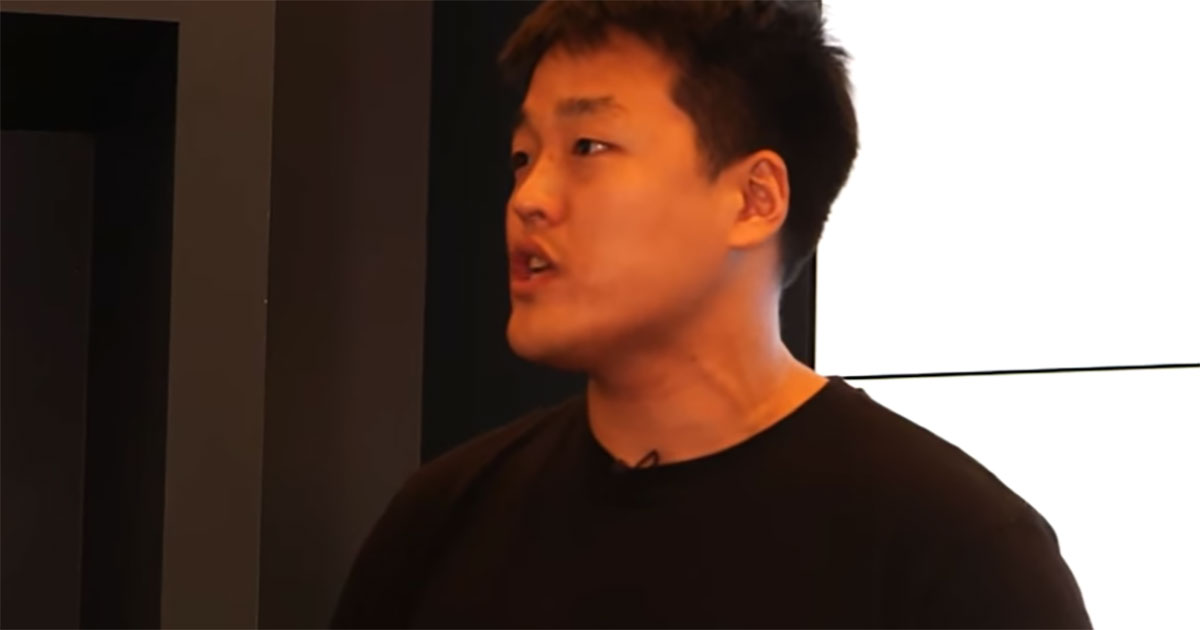 Do Kwon, the founder of Terra makes a first statement after the collapse of the token. An appearance after several months away from the cameras and media in an interview by Zack Guzmán, Coinage journalist in Singapore.

Brainstorming on the history of Terra

Since May 9, 2022, the crypto-market has been in a critical situation, marked by the panic of many investors. The Terra collapse has manifested itself with a speed and intensity that is expected to leave a lasting mark on the history of cryptocurrencies. In the space of just a few days, the cryptocurrency LUNA lost nearly 99.9% of its value after the stablecoin UST lost its parity with the dollar.

Not only did private investors who were directly investing in Terra lose their money, but also hedge funds like 3AC, or lending platforms like Celsius.

Many blamed Do-Kwon for Terra’s downfall, but a month after the incident, a report by Coindesk’s Korean branch and blockchain security firm Uppsala provided some insight into who was responsible for the Terra fiasco.

It was basically an attack on a Curve Finance cash pool, and led to the withdrawal of $150 million in UST. The incident caused an initial de-peg of the stablecoin to $0.95. Panic swept through the ecosystem and more rounds of selling were to follow. Especially since the bear market was taking over the crypto market.

I’m not a crook, I just failed

After this collapse, Do Kwon the founder of Terraform Labs became one of the most controversial figures in the crypto-industry.

Kwon has been keeping a low profile until now, posting only short messages on his personal social media account. After all these events, that said, Kwon gave his first in-depth interview to the Wall Street Journal in late June 2022.

In this interview with the Wall Street Journal, Do Kwon said that he lost everything in the process, but did not stop having confidence in the development of Terra 2.0.

Do Kwon explained:
I’m not a crook, I just failed. I lost every bet I placed on this network, but my actions match my words 100%. There is a difference between failing and cheating. I lost everything in the process.

I still have regrets!

It’s August, about two months after this explanation, Do Kwon makes his appearance after being away from the cameras and the media in an interview by Zack Guzmán, reporter for Coinage in Singapore.

One of the main topics discussed during the interview was the factors that could have caused the collapse of the stable algorithmic currency TerraUSD.

In this regard Do Kwon, points out that his main goal was to promote the creation of a stable algorithmic currency backed not by physical money, but by bitcoin (BTC) and other assets as collateral and that is why the volatility of BTC was one of the most important reasons for the debacle.

Despite the fact that bitcoin has fallen 80% in its history, my thinking at the time was focused on everything embedded in the ecosystem.

Terrausd and luna were essentially my life. I put my shares where I believe, bet big and I think I lost.