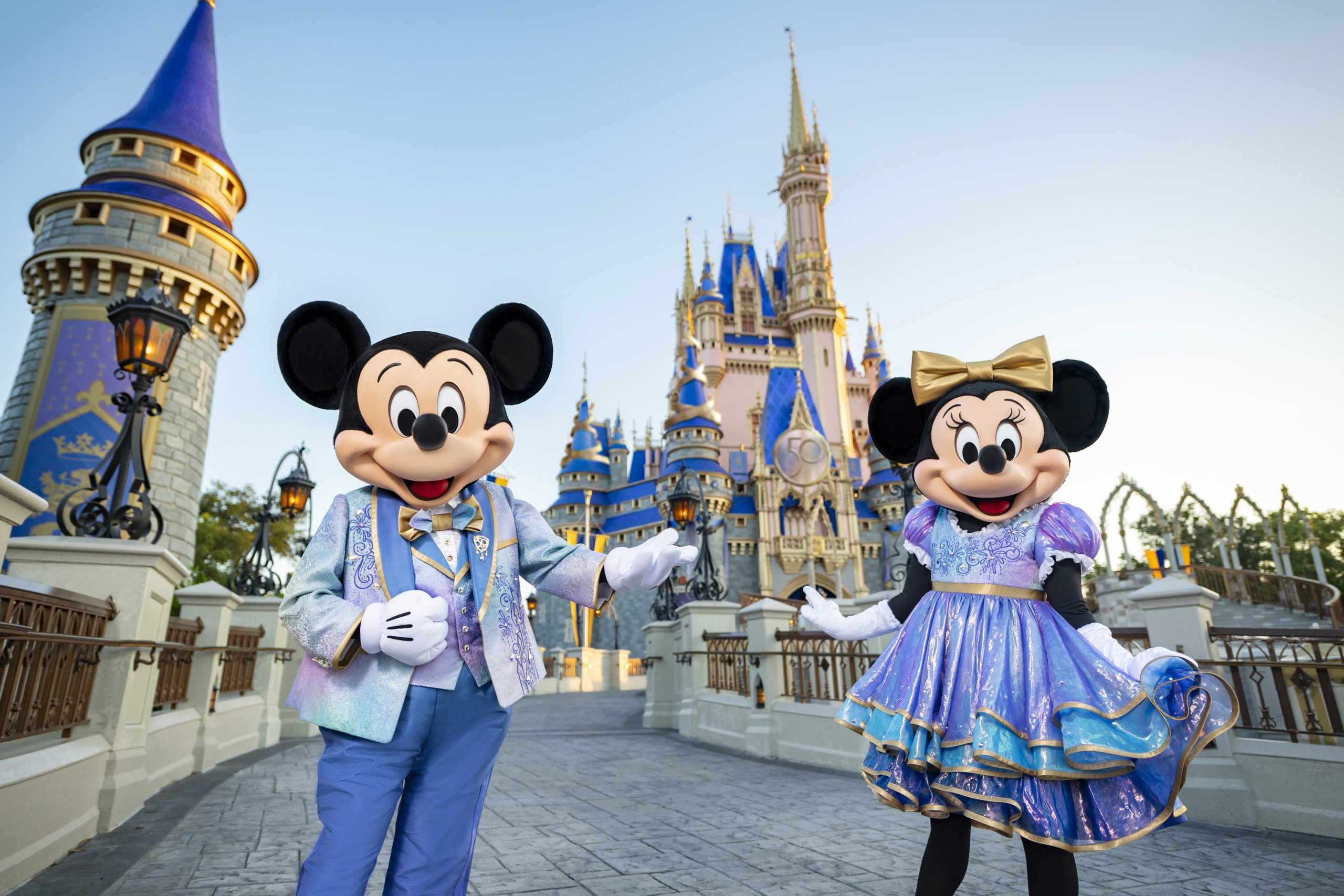 Disney continues to explore and develop its plans for the metaverse, according to its CEO. Speaking at the biennial Disney fan convention, the D23 Expo, Walt Disney Co CEO Bob Chapek explained how the 98-year-old company will use the technology in the future.

Disney is looking at as part of its metaverse strategy.

Disney wants to use data from both the physical and digital worlds to drive its metaverse policy, the CEO says. Data on theme park visits and consumer streaming habits are two areas Disney is looking at as part of its metaverse strategy.

It’s important to note that Disney has repeatedly described its vision for the metaverse as “next-generation storytelling.” In the coming year, we will see what this looks like for the Disney Company. famous company.

Finally, Disney has also been active in the NFT space. In collaboration with VeVe, the NFT marketplace, they launched the “Golden Moments” collection. This includes collections of Spiderman, Mickey Mouse, Marvel, Pixar, etc.

An influential company like Disney has to keep up with current trends, and the CEO’s speech confirms that. By planning for the future, it can set standards for its competitors. In fact, the planning has already begun, as Disney has been quietly exploring how it can get involved in Web3 over the past year.

In an interview after the Disney convention, CEO Chapek said:

“Disney is absolutely a lifestyle. The question is how does our next-generation storytelling leverage what we know about a guest in a unique way into that Disney lifestyle and then deliver unique experiences.