Many people see Polkadot as the next logical step for Ethereum’s ecosystem. While it has shown promise in certain respects, a major attack was discovered today using one of its leading DeFi protocols, Acala. Therefore, the value of the AUSD has depegged, swinging between 80 and 95 cents as of this writing. The Polkadot parachain Acala implements the Horizon cross-chain stablecoin protocol.

PeckShieldAlert, a security organization, reports that the value of Peg, a stablecoin based on the Polkadot ecosystem, has dropped by 30 percent recently. If funds are shifted, more reductions may occur. Additionally, the attackers’ excessive minting of aUSD stablecoin caused its value to plummet.

Nobody knows how the vulnerability was exploited, but some bad guy was able to access almost a billion AUSD. CEO of Binance, Changpeng Zhao, tweeted confirmation of this. The Acala team could only say that the Horizon protocol was experiencing configuration problems and that an emergency vote had been taken to halt all network activity.

ACALA protocol is currently under compromised. Apparently there was a bug in the iBTC/AUSD pool and attacker wallet now holds over a billion $AUSD. We are monitoring. (AUSD is not listed on Binance) https://t.co/jRHmqLYeI8

Unrest around stablecoins has penetrated the crypto community. In May, popular DeFi protocol Terra depegged following a series of challenges and the loss of its leadership. Due of Polkadot’s history of dependability, this exploit has understandably caused widespread alarm.

There is a chance that the hacker will take advantage of a vulnerability in the iBTC/aUSD system. The hacker may have leveraged the vulnerability to drain aUSD from the pool.  Officials at Acala quickly confirmed the problem and halted operations so they could look into it. 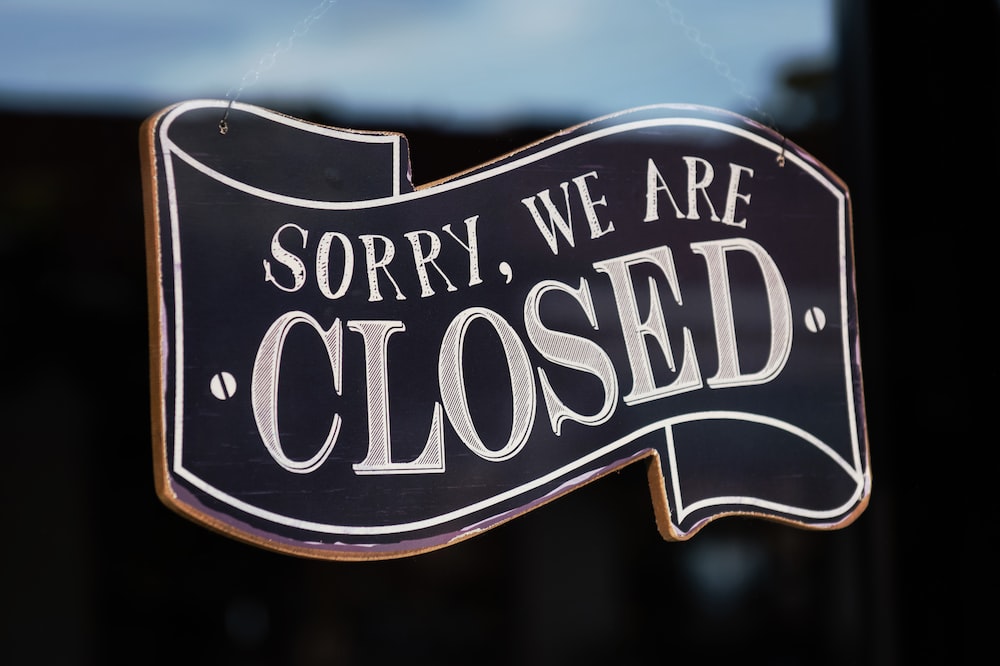