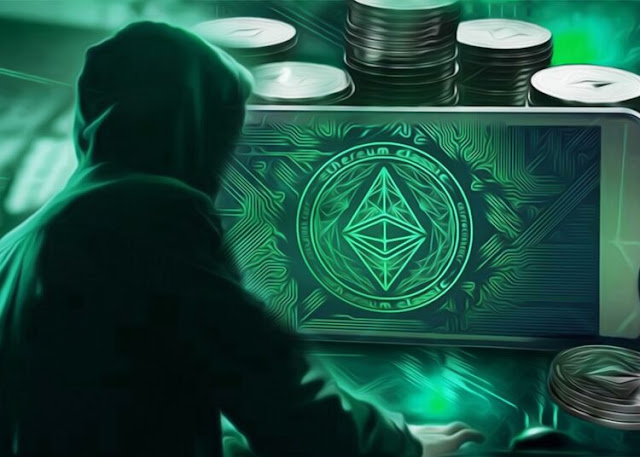 The cryptocurrency market has suffered greatly, particularly since Bitcoin had its worst quarter in 11 years.

According to data releasedby Immunefi, a leading bug bounty and security services platform, the Decentralize Finance (DeFi) ecosystem lost $678 million, in the second quarter of 2022.

DeFi, an emerging financial technology that stands for decentralized finance, has lost almost $680 million to bad actors since the last quarter.

According to the blockchain security platform Immunefi, fraudulent founders and black hat hackers attacked several crypto protocols in the second quarter of 2022 for a total of $670,698,280. In contrast to the prior quarter, hacks on DeFi protocols rather than cross-chain bridges were the primary cause of losses.

According to the Immunefi report, it looked at all instances in which blackhat hackers allegedly attacked different crypto protocols, as well as alleged incidents of fake protocols and founders who allegedly rug pulled in Q2 2022. When compared to Q2 2021, when hackers and fraudsters took $440,021,559, these figures show an almost 1.5x increase. 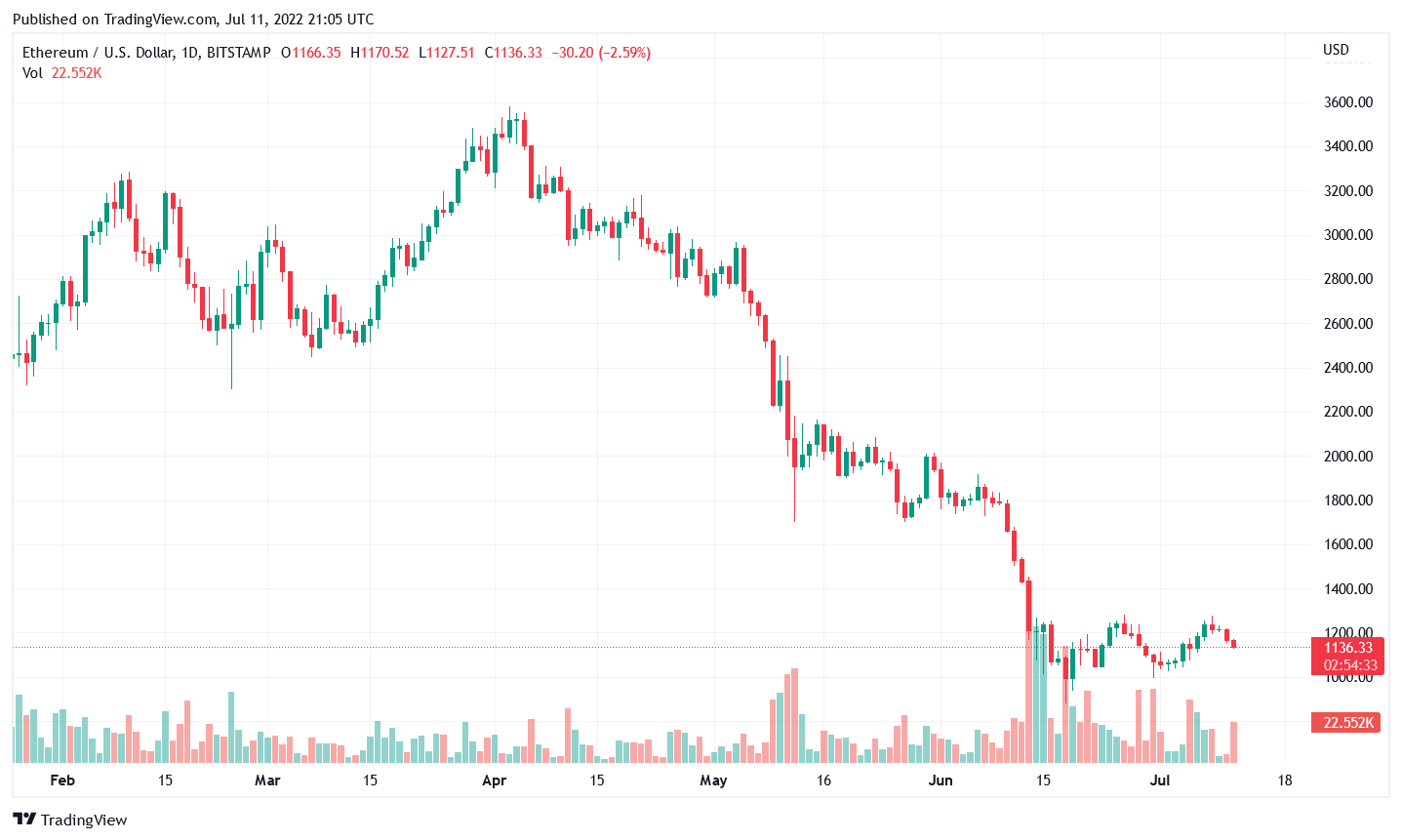 More than $1.2 billion was stolen from the cryptocurrency ecosystem between January and March. The most prominent cases include the $326 million attack on the Solana’s Wormhole bridge and the approximately $550 million exploitation of Axie Infinity’s Ronin Network.

The frequency of hacks has increased while the amount of funds stolen has doubled from the year’s beginning. 25 attacks were reported in Q1 2022, while 50 occurred in the previous quarter. A whitehat hacker received $6 million from Aurora last month for revealing a flaw that might have endangered $100 million in assets. According to ImmuneFi, the reward was the second-largest ever given out for a crypto vulnerability.

According to the Blockchain Industry Report for May 2022 published by DappRadar, Bitcoin and Ethereum have lost 25% and 40% of their value since Terra’s collapse. 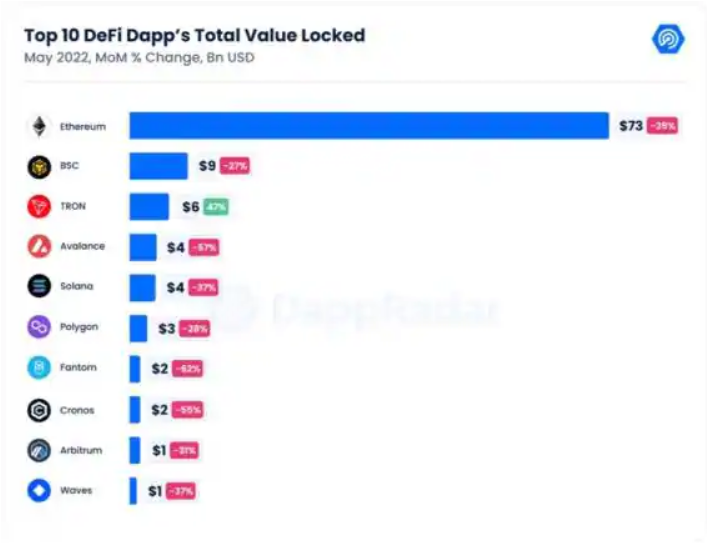