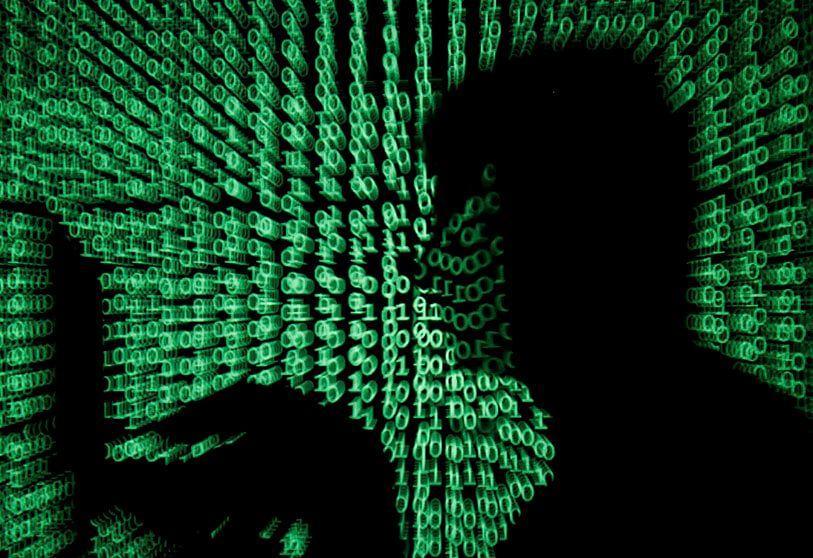 The “market maker” Wintermute, a crypto-financial intermediary working with token issuers and trading platforms, has admitted to being hacked and losing $160 million. The affected transactions fall under the umbrella of decentralized finance.

Wintermute’s business, “market making”, is about making markets liquid, so that buyers and sellers can complete their transactions as quickly as possible, at the least volatile price, and for the lowest cost. The greater the volume of transactions in a market, the more achievable this objective is.

To achieve this, the market maker acts as an intermediary between the issuer of a security and the market (traders and marketplaces), by buying its securities and then matching supply and demand using algorithms. He is paid on the “spread”, i.e. the difference between the selling price and the buying price of the security, which he sets. The market maker is a kind of invisible wholesaler in the back office, the store being the marketplace.

This morning, Wintermut founder and boss Evgeny Gaevoy said his company’s decentralized finance (DeFi) operations had been hacked. It is learned that the hackers stole the equivalent of about $160 million in digital coins and that Wintermute’s CeFi and OTC operations are not affected by the hack.

We are solvent with twice that amount in equity. If you have an MM agreement with Wintermute, your funds are safe,” Gaevoy tweeted.

The crypto market maker, which was founded in London in 2017 and was raising $20 million last year, says it is pausing its services until further notice.

“Out of 90 assets that were hacked, only two represented a notional amount greater than $1 million (and none greater than $2.5 million), so there should be no major sales of any kind,” the executive says.

Wintermute joins the sad list of players in the crypto ecosystem that have suffered “mega hacks”. This year, several companies in the sector, including Sky Mavis with its Axie Infinity game, have lost hundreds of millions of dollars through hacks.

According to Elliptic, the total losses from scams and thefts in DeFi exceeded $10 billion in 2021, an increase of more than 600% from 2020.

This summer, Wintermute had made headlines by losing about $15 million in OP tokens due to human error. However, the market maker was able to recover the digital coins.