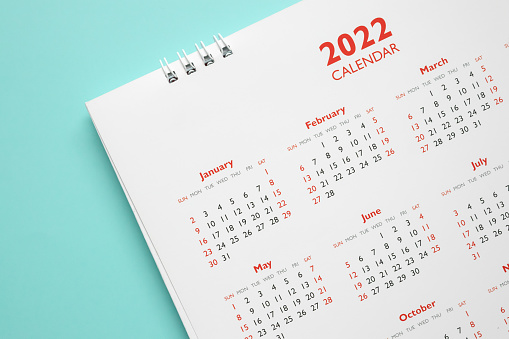 The crypto ecosystem, weakened by two crypto- crashes, has its eyes on three major announcements in July from the United States.

The cryptocurrency market, which has experienced two recent crypto-crashes, is increasingly correlated with traditional financial markets.

For this reason, the crypto community has its eyes on three upcoming announcements from the United States on July 13, 26-27 and 28. Announcements that could have an impact on the crypto-market.

On July 13, the U.S. Bureau of Labor Statistics will release its monthly consumer price index (CPI). As a reminder, in mid-June, the agency announced that the CPI in the United States rose by 8.6% in May compared to the same period a year ago, being at its highest in 40 years. An announcement that has greatly weakened the cryptocurrency market, which has entered a second crypto-crash.

According to investing.com, the CPI forecast for June is 8.7%, up slightly from May. For the co-founder of The Crypto Academy, a lower-than-expected CPI could be “the catalyst for a rebound,” as noted by the specialized media CoinTelegraph.

All eyes on CPI numbers on July 13th.

If CPI comes in lower that will be the catalyst for a dead cat bounce.

If the bounce exceeds 28.6k that’s when we would have to start to seriously consider the possibility of a macro trend reversal.#crypto #cryptocurrency #bitcoin

Similarly, Michaël van de Poppe, the boss of crypto company Eight Global, said on Twitter on Monday that “all eyes are on the CPI data next week,” hinting at a potential upside for bitcoin, should it rise back above $20,000.

Blurry chart, but would be looking at $28K for #Bitcoin, if there’s a chance that $20K can be flipped (and in between I’d be monitoring $23K).

All eyes on the CPI data next week and the FED, but would make sense. pic.twitter.com/pcWwEmkoHT

In addition, on July 26 and 27, the U.S. Federal Reserve will make its decision on a new interest rate hike. In mid-June, the Fed raised its key rates by 75 basis points. This was the largest rate hike since 1994 in the United States.

As a reminder, tech stocks and cryptocurrencies are among the most sensitive assets to central bank policies, especially the US central bank (the Fed). Overall, over the years 2020 and 2021, there was high liquidity in the markets injected by central banks to support the economies in the midst of a pandemic.

This caused the cryptocurrency and Nasdaq markets and other risky assets to rise. But 2022 is different and the economic environment has changed: the US central bank has indeed started to raise rates to fight inflation.

With the tightening of the US central bank’s monetary policy, investments in the riskiest assets are declining. There is less money in circulation in the financial markets, and this is penalizing the Nasdaq and therefore cryptocurrencies.

Finally, on July 28, the second quarter 2022 US gross domestic product (GDP) estimates will be released. In the first quarter, the US GDP fell 1.5%. A recession is when the GDP declines for two consecutive quarters.