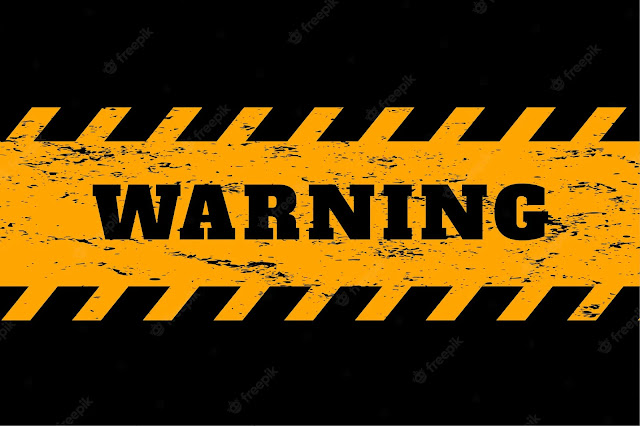 SBF warned that a valuable part of cryptocurrencies is empty.

FTX CEO Sam Bankman-Fried (SBF) has issued a dire warning that some cryptocurrencies have real crash potential. In a conversation with CNN, SBF warned that a valuable part of cryptocurrencies is empty.

SBF further pointed out that these empty currencies represent a very small fraction of cryptocurrencies by market capitalization or volume. However, evaluated in terms of number of assets, they represent a valuable share.

Sam Bankman Fried believes that empty crypto assets form a pattern. According to SBF, there are too many assets that are primarily speculative, often without use cases.

But the core is made up of assets that have real utility. SBF’s beliefs can be backed up by evidence. There are currently over 20,000 crypto assets listed on CoinMarketCap. On the other hand, Bitcoin and Ethereum contribute the majority of the price.

Bankman-Fried also said in a recent Bloomberg interview that he believes many crypto projects are Ponzi schemes that come from people who are just putting up money at cost. Given current market conditions, SBF’s comments on crypto assets seem valuable.

As we also reported, crypto platforms such as Celsius, Three Arrow Capital, BlockFi and Voyager have suffered. These platforms have either suspended all operations or declared bankruptcy. Recently, Celsius was sued by a former wealth manager on the grounds that it was a Ponzi scheme. Similarly, CoinFlex’s new rvUSD token has been called a Ponzi scheme by many experts.

What is the role of exchanges in this market?

SBF believes that exchanges have a role to play in dealing with Ponzi schemes. He emphasized that efforts should be made to distinguish and present sound tokens for the ecosystem.

However, he stressed that recognizing Ponzi schemes is often not easy and no exchange can be complete in this regard. SBF has already made efforts to protect crypto platforms from the bear market. FTX startups have provided BlockFi with a $250 million line of credit.

In this environment, other exchanges such as Binance have done exactly the same. It has announced that they will save several crypto platforms.

Justin Sun, the founder of Tron, also announced that he would donate $5 billion to cryptocurrency platforms. Meanwhile, the crypto-space hasn’t changed much in the past 24 hours. Bitcoin, the largest cryptos, saw a 0.9 percent increase in value. Following that, Ethereum (ETH) gained 0.7 percent.