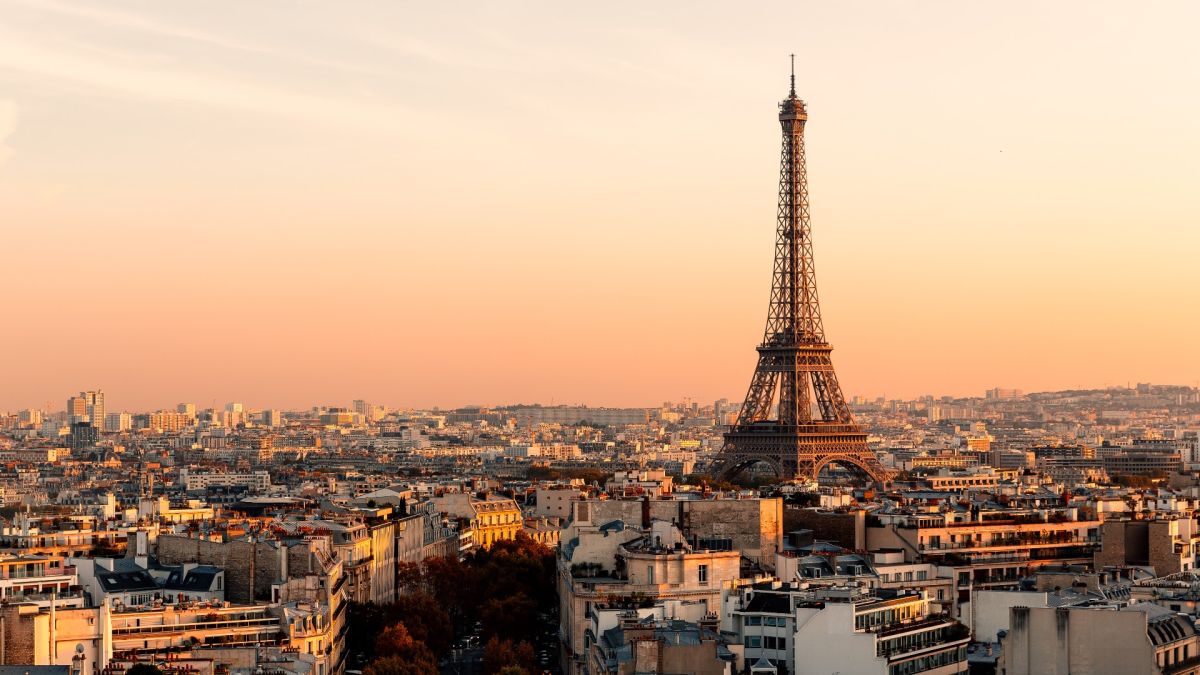 CryptoCom, the crypto exchange platform, has announced the creation of a regional headquarters in Paris and has committed to investing 150 million euros.

Claiming over 50 million users, CryptoCom recently obtained a crypto license in Italy from the Italian regulator Organismo Agenti e Mediatori (OAM). In addition, it has obtained its registration in Greece from the Hellenic Capital Market Commission, as well as approval in principle for a major payment institution license from the Monetary Authority of Singapore.

CryptoCom does not seem to be stopping its expansion. While its rival Binance announced its arrival in France only a few months ago, It has also decided to head for France.

This Wednesday, the Singaporean exchange, which recently became a PSAN holder, announced the future creation of a regional headquarters in Paris. For this expansion project, it intends to invest 150 million euros. CryptoCom plans to recruit “local talent” to lead the efforts of its French branch.

“We are incredibly excited to cement our commitment to France and Europe with the establishment of our regional headquarters in Paris. Our regulatory approval was the first major step in our journey in France, and we look forward to continuing to engage with stakeholders across all sectors to help facilitate the new digital economy in France and provide customers with a best-in-class crypto experience.”