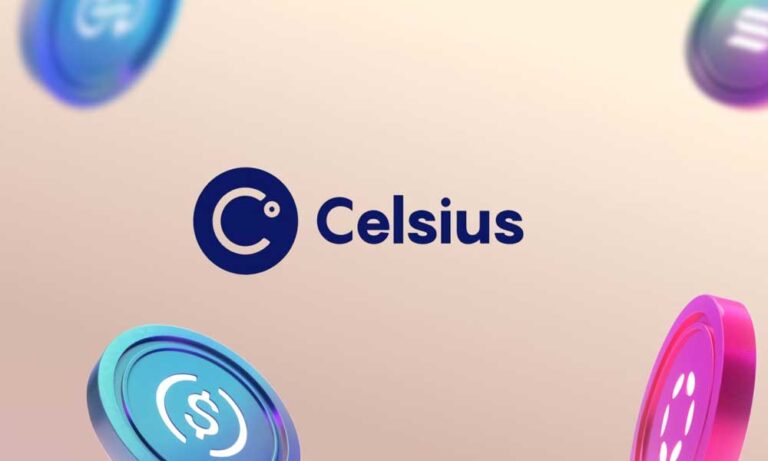 Alex Mashinsky, the former boss of failed crypto lending platform Celsius, is accused of defrauding “hundreds of thousands” of investors.

Accused of fraud, the former Celsius CEO repeatedly made false claims to encourage investors to place funds on his platform promising returns of up to 17 percent, according to the complaint.

As the former boss of Celsius, Alex Mashinsky promised to lead investors to financial freedom, but led them down a path to financial ruin…The law is clear that it is illegal to make false and unsubstantiated promises and mislead investors. Today, we are taking action on behalf of thousands of New Yorkers who were defrauded by Mr. Mashinsky to recover their losses,” the prosecutor said.

Last summer, Celsius filed for bankruptcy with ambitions to restructure. In September, a U.S. regulator already accused Mashinsky of “false and misleading statements to investors”.

The ex-boss of Celsius withdrew $10M before the sinking of the crypto lender. The state of New York thus seeks to prohibit Mashinsky from engaging in any activity related to the issuance, offering and sale of securities. The prosecutor also wants to secure restitution of “any proceeds derived from the executive’s illegal conduct” and order him to pay damages to the victims.