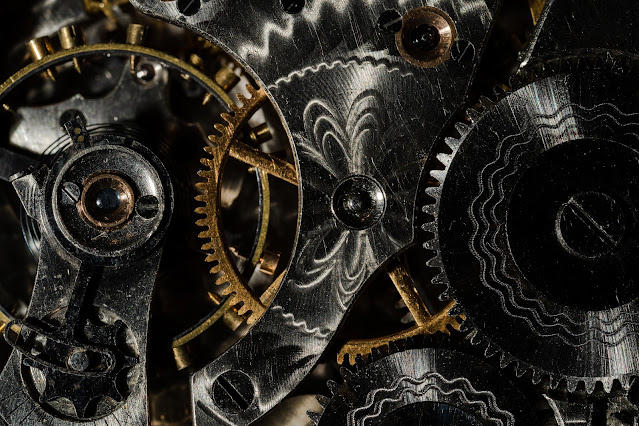 Crypto adoption
Time machine Bitcoin back in 2013 : Reddit begins accepting bitcoin as a payment method for its Reddit Gold points through a partnership with Coinbase.

A partnership with Coinbase

Feb. 14, 2013, Coinbase has struck a significant partnership, as social discussion and discovery site Reddit has just launched an integration that allows its users to pay for their “Reddit Gold” in bitcoins with Coinbase’s system.
Reddit is a US-based social news aggregation, web content rating, and discussion website.
As Reddit describes it:
“Reddit Gold adds additional features to your account that are made possible by the support of people like you,” including filtering of specific subreddits, the ability to see more subreddits and comments per page, highlighting of new comments, the ability to save comments, disable ads, exclusive access to a “super secret members-only community that may or may not exist,” and last but not least, a trophy.
It’s also possible to “gift” Reddit Gold to someone else, which is often used to reward particularly good posts – a sort of more official version of Bitcointip.
Previously, tips using the mention feature could be given only on the Bitcointip subreddit and other specifically enabled subreddits, as the bot had to analyze every comment on the appropriate subreddit. With a change in syntax put into place by reddit’s NerdfighterSean, though, the revised mention system enables tipping across the entire site.
Tips not accepted or spent within 21 days will be returned to the sender. And redditors are expected to always include a comment along with their tip, not just a tip alone.

You created the best form of btc marketing in existence, commented redditor TheSelfGoverned following the announcement, adding a tip of 25 mbtc (0.025 bitcoin) to user allthefoxes, who posted the news.

Bitcoin is the “underground” digital currency system that is fueling growth and disruption in the online payment space. Coinbase is a “bitcoin wallet and platform” that allows merchants and consumers to easily transact in bitcoin.
By purchasing Reddit Gold, you can add features to your account, such as highlighting comments and turning off ads. In addition, Reddit will now begin collecting credit card payments in the U.S. and Canada through Stripe, in addition to its PayPal and Google Wallet options.

We’ve been getting requests for additional payment methods and we hope this will bring us closer to everyone who wants to buy gold, Reddit’s Brian Simpson said of the reason for the deal.

A large step forward for Bitcoin

We’re pairing with Reddit to allow them to start accepting bitcoin payments for Reddit Gold. This is a large step forward for Bitcoin and for Coinbase, as Reddit is a top 100 site in the U.S. and top 200 site internationally.

Reddit CEO Yishan Wong stopped by our offices about a month back because he wanted to learn more about how bitcoin worked and how they could start accepting it as a payment method.

We had a number of other merchants start using our merchant tools recently, including 4Chan (they have a “pass” which is similar to Reddit Gold), web hosting companies, productivity app, and plenty of sites accepting donations. So this gave him the confidence that we were ready to handle traffic for a site the size of Reddit.