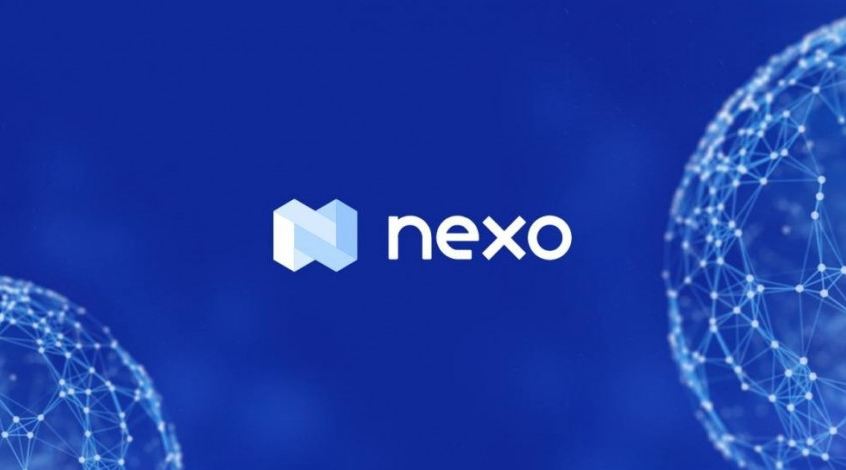 he founders of crypto lending platform Nexo are refuting rumors of bankruptcy or insolvency.

Nexo is a platform that allows you to receive returns on your FIAT currencies (euro, dollar) and cryptocurrencies, but also to borrow money by putting your cryptos as collateral. Appeared in 2017, it quickly became the first European platform in its category, manages more than 10 billion euros and has 4 million users in the World.

Due to the crypto winter, Celsius, Voyager Digital, BlockFi, Nuri, Zipmex have encountered significant difficulties following the fall in market prices and the explosion of the Terra ecosystem.

There is also a rumor that the Nexo platform is in the same basket as all these platforms mentioned above.

However, on Tuesday, during an AMA session, the crypto lending company was reassuring about its financial health. Rumors around its insolvency have recently intensified as the platform has recently been sued by several US authorities for operating without a license.

In response to a question from an Internet user asking if Nexo would be the next Voyager Digital or Celsius, co-founders Antoni Trenchev and Kalin Metodiev assured that “insolvency, bankruptcy were not part of Nexo’s reality”.

“We are working very hard to provide a solid and sustainable future for our users for many years to come,” . They added, further stating that Nexo was not exposed to the defunct Terra empire.