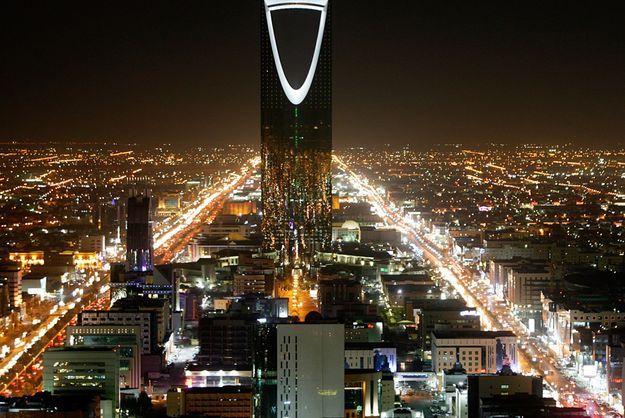 Saudi Arabia’s central bank now has a director of digital assets. His role: to steer the country’s crypto and CBDC program and catch up with the competition in the Gulf.

Crypto expert gets job as head of digital assets program

Mohsen Al Zahrani, a former managing director at Accenture, has been selected by the Saudi Arabian Monetary Authority (SAMA) to lead its digital assets and the development of the central bank’s digital currency.

Additionally, Saudi Arabia is a major market for digital currencies due to its high level of crypto adoption and market penetration, indicating the region’s growth potential.

Dubai has set its sights on becoming the global hub for crypto. To achieve this, the state is granting licenses to major exchanges in the market. Other cities and countries in this region of the world are also working to position themselves in this growing sector of international finance.

This is the case of Abu Dhabi and Bahrain, where Binance recently completed the expansion of its presence.

According to Bloomberg, the state is now also placing its pawns on the chessboard. The Central Bank has just created a new position, that of director of digital assets. The position is being filled by Mohsen AlZahrani, former director of Accenture.

The new executive of the central bank will also be in charge of leading the CBDC (central bank digital currency) program. This appointment is a sign of a change in strategy for Saudi Arabia.

Riyadh wants to formalize rules to regulate these assets. According to a source of the economic media, a special team has the mission to define the future regulatory framework.

And for that, discussions are engaged with the main firms of the crypto. Behind this major project: Prince Mohammed bin Salman. The ruler seems determined to challenge Dubai’s leadership by making his capital an economic hub in the Gulf.

To this end, Saudi Arabia is also encouraging crypto industrialists to set up shop in the country and develop their activities there. This invitation is welcomed by companies that, like Binance, are expanding their workforce there in anticipation of a relaxation of regulations.