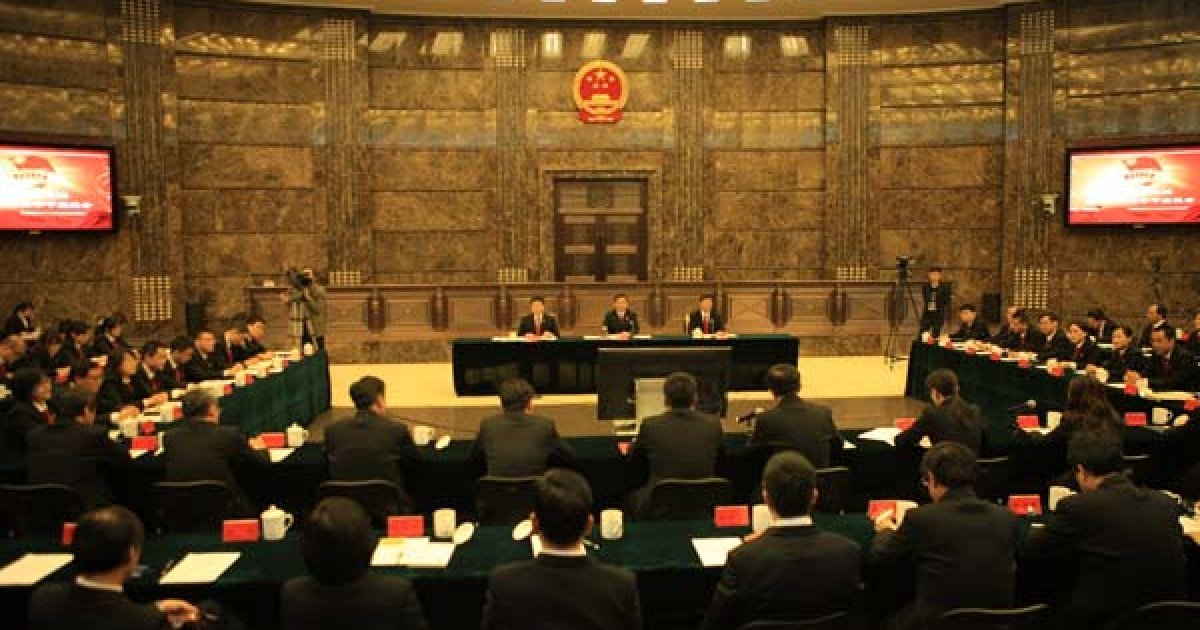 The court document states, “According to the relevant administrative regulations and cases, our country only denies the monetary attributes of virtual currency and prohibits its circulation as money, but the virtual currency itself is virtual property protected by law.”

China’s ban on crypto as currency

However, this is not the first time Chinese courts have recognized the virtual asset attributes of cryptos. In May, the Chaoyang Primary People’s Court in Beijing said in a ruling that Chinese regulations “do not deny the property attribute of cryptocurrencies as virtual goods, and Chinese laws and administrative regulations do not prohibit the holding and transfer of bitcoins.”

Similarly, in May, the Shanghai Higher People’s Court commented that “in trial practice, the People’s Court has formed a unified opinion on the legal positioning of bitcoin, identifying it as virtual property” on its verified social media account.

In other words, the judges noted China’s ban on crypto as currency, but found that Litecoin could not be considered a currency because it is not issued by a monetary authority and is not backed by the legal and financial frameworks that support a real currency.

Cryptographic assets such as Litecoin can be considered the property of an individual, in the same way that data can.

At first glance, the decision by Beijing’s No. 1 Intermediate People’s Court may seem odd, given that the Chinese government banned bitcoin trading in 2013 and has extended its ban on the digital currency numerous times since.

In a recent blog post, the Chainalysis platform covered the topic of digital asset adoption in 2022 around the world. For the second year in a row, Vietnam dominates this ranking and China is in the Top 10.

The ranking carried out aims to distinguish countries, according to the maximum amounts of financial resources that the most individuals and non-professional investors in a country are willing to put on cryptos.

The index does not, however, indicate whether crypto-adoption is solely driven by residents, or whether it is transactions from outside the country, who return to their country to take advantage of the more relaxed trading conditions.