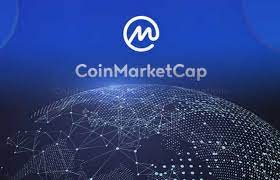 Some lists of Crypto glossary you may need.

API services that are intrinsically interoperable with blockchain technology are known as decentralized application programming interfaces (dAPIs). This is an invention of the API3 protocol.

If more than half the computer power or mining hash rate on a network is run by a single person or a single group of people, then a 51% attack is in operation.

A place where cryptocurrency can be sent to and from, in the form of a string of letters and numbers.

A marketing campaign that distributes a specific cryptocurrency or token to an audience.

As Bitcoin is the first cryptocurrency that captured the world’s imagination, all other coins were subsequently termed “altcoins,” as in “alternative coins.”

A person who financially backs a new business venture or startup.

Crypto slang for a large quantity of a specific cryptocurrency. Alternatively (but less frequently) used to refer to the contents of an individual’s crypto portfolio.