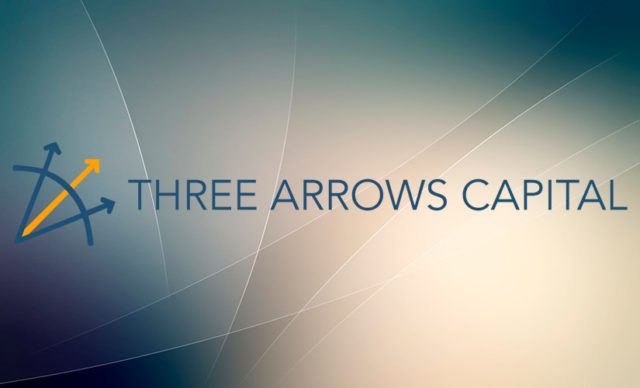 On July 1, Three Arrows Capital filed for bankruptcy in New York, leading to significant losses for various other crypto companies.

Three Arrows Capital had borrowed huge sums of money from several crypto lenders such as BlockFi, Celsius, Babel Finance and Voyager Digital, but was unable to repay them. Eventually, the lenders halted withdrawals or had to extend credit lines to weather the storm.

According to sources close to the case, Teneo, the financial advisory firm mandated to oversee the liquidation has just obtained the green light.

Earlier, the BVI court-appointed liquidator, Teneo, had filed a petition with the Singapore High Court to liquidate the assets of Three Arrows Capital.

As reported on August 24, the court granted Teneo’s application to secure and liquidate the hedge fund assets in Singapore. This means that the court now legally recognizes the liquidation order originally filed in the British Virgin Islands.

The state of bank accounts, real estate and assets related to cryptocurrencies must now be given, without restriction, to the liquidators. The company, based in New York will therefore be able to peel back the entirety of the platform’s accounts, which are mostly domiciled in Singapore.

A spokesperson for the Singapore High Court declined to comment on the case in the Three Arrows capital, saying:

We are unable to comment on cases that are before the courts.

Carried away by the Terra (Luna) wave, Three Arrows was unable to recover. With a debt of several billion dollars, the company had declared bankruptcy only a few weeks earlier.

The case is certainly far from over. We are waiting to see what the liquidators will discover when they go through the files.