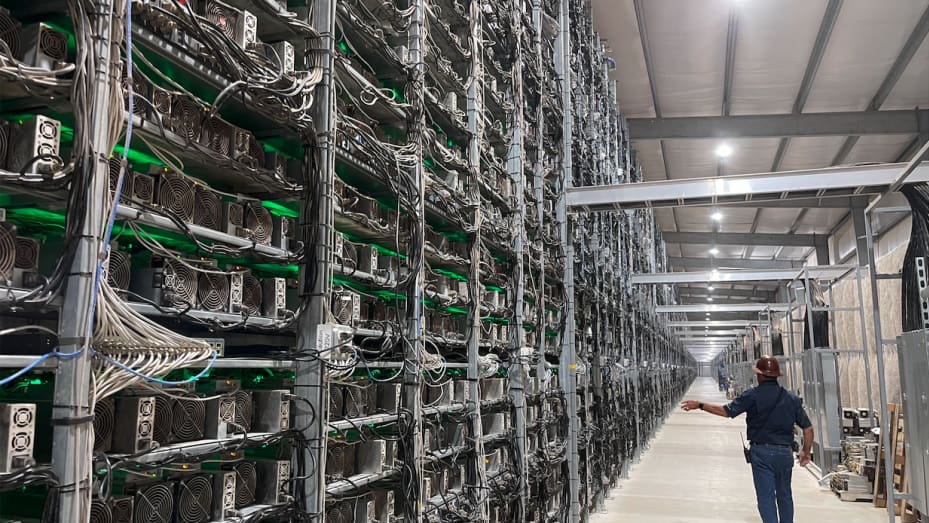 Russia has said it will allow crypto mining but in regions with hydroelectric and nuclear power.

Last February, the Ministry of Economic Development of the Russian Federation already made a proposal to allow crypto mining in regions with a constant surplus of electricity production.

Unlike other countries, Russia seems to be open to the idea of welcoming crypto. In the United States, Joe Biden promises to “eliminate” Bitcoin and Proof of Work (PoW) if they don’t become “green enough.” In the European Union, the same promises to ban crypto-mining, again for “ecological reasons”.

Another announcement confirms this opening to the crypto-industry. Indeed, the Central Bank of Russia and the Ministry of Finance recently agreed on legislation to regulate crypto mining, which is expected to be passed by the end of this year. Lawmakers working to finalize it said the industrial activity should only be allowed in parts of the vast country that can generate more electricity than they need.

The chairman of the parliamentary committee on the financial market Anatoly Aksakov, also said that the energy-intensive process should be banned in other regions facing electricity shortages. The MP assured that the corresponding bill will be filed with the State Duma in the near future and also called for the simultaneous regulation of mining and cryptocurrencies.

Given the abundance of energy resources on Russian soil (gas, oil, hydroelectric dams…), bitcoin mining is very profitable in regions with such opportunities for power generation. In addition to mining and international trade in cryptos, Russia is also very interested in stablecoins, especially if they are backed by physical gold.