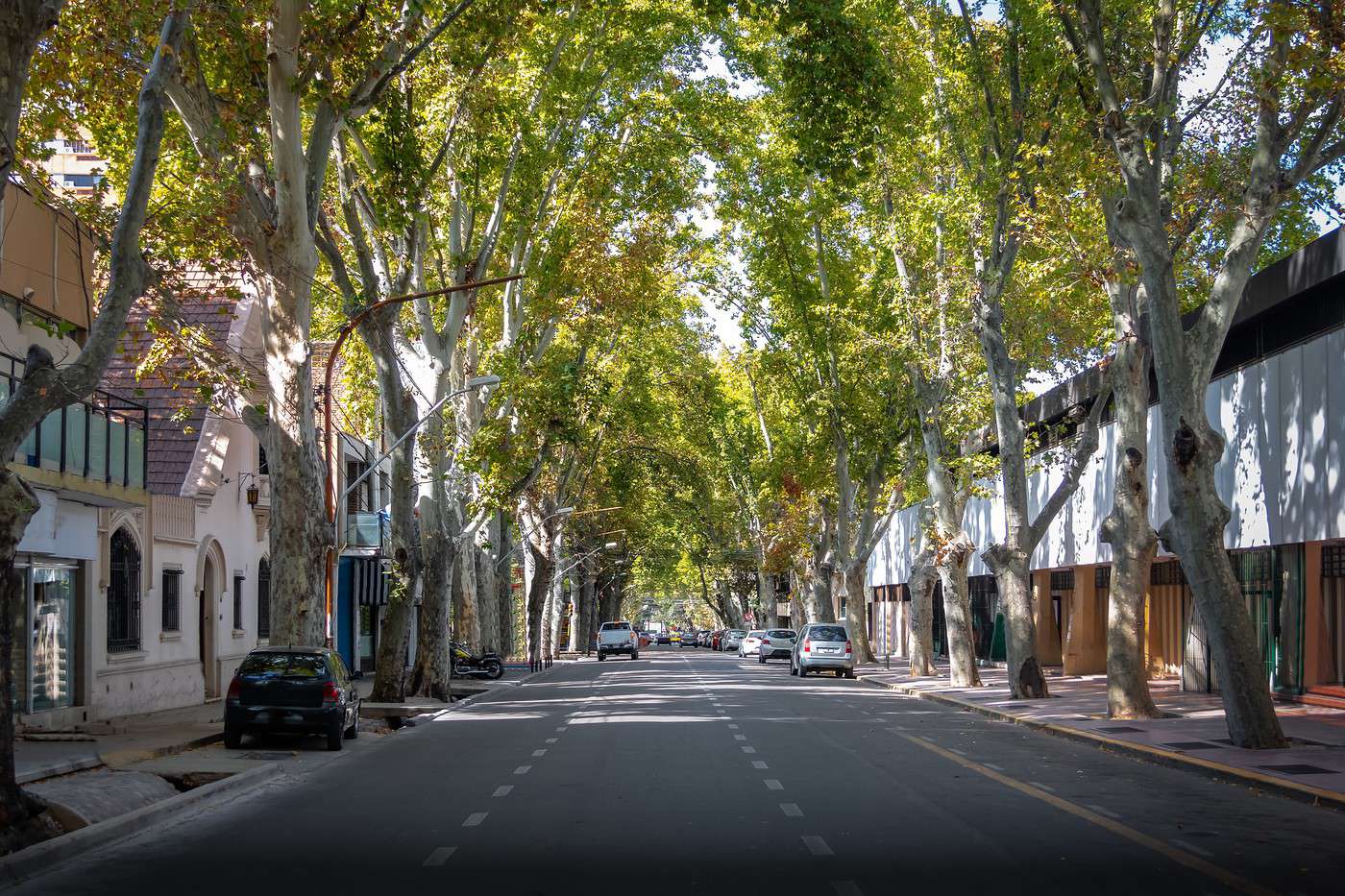 Argentina is once again showing its interest in cryptocurrencies. The province of Mendoza has announced that it has implemented a system that allows residents to pay their taxes using stablecoins, including DAI and USDT.

Crypto, one more door to make it easier for taxpayers to pay their taxes

Argentina’s Mendoza province has implemented a system that allows taxpayers to pay their taxes entirely in crypto. While this announcement was rather expected on the Buenos Aires side, it was finally Mendoza that jumped in first.
Launched this week, the system is part of an effort by Mendoza’s tax authority to modernize and digitize payments.

Citizens can pay through the portal on the ATM website with crypto-wallets such as Binance, Bybit and Ripio.

Once the user chooses crypto as a payment option, the system sends a QR code, converting the equivalent number of stablecoins into pesos by an undisclosed online payment service provider.

More and more governments are using cryptocurrencies as a way to pay government-related obligations. Mendoza was one of the first cities to implement such a digital system. It actually allows taxpayers to use digital currencies to make payments and other transactions.

Nicolas Chavez, director of the Tax Office of Mendoza, said: This is one more door to facilitate the payment of taxes to taxpayers. It is a service offered by the payment processor to which we have incorporated new technologies, such as virtual wallets and cryptocurrencies.

As a reminder, the payment utility is integrated directly into the province page. In addition, payments are managed by a third-party company that accepts cryptos and clears payments to the province in Argentine pesos. Furthermore, the system will only accept payments in stable coins, including USDT, USDC and DAI, among others. In this way, the system excludes volatility from its operation.

Other municipalities in Argentina and Latin America have also announced crypto-currencies as a way to pay taxes. In April 2021, the head of the Buenos Aires government, Horacio Larreta, announced that the city also plans to introduce cryptocurrencies to pay taxes. This use case could be implemented with a blockchain-based identification system in 2023, Larreta said.

The Brazilian city, Rio de Janeiro, also lists these assets as taxable in 2023. However, Rio’s plans go further, envisioning crypto payments for other services. These include cab rides and NFTs to facilitate arts, culture and tourism, as well as business investments. Some of the city’s funds are being invested through a new institution, the Crypto Municipal Council.