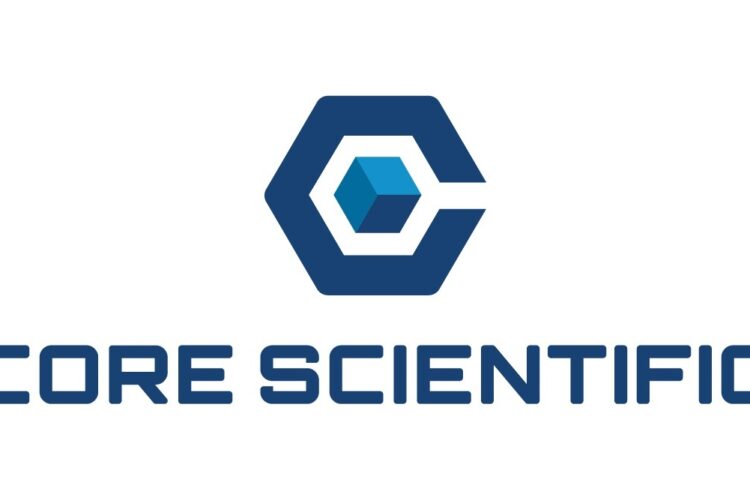 According to a statement released by Core Scientific on Friday, its monthly production of Bitcoin increased from 1,106 in June to 1,221 in July or roughly 10.4%.

For this production volume, Core Scientific sold 1,975 Bitcoins to cover investment and growth costs. According to the announcement, the company earned a total of $44 million.
Core Scientific said it used the proceeds for capital investments related to increasing its data center capacity, paying GPU mining platform maker Bitmain 100,000 platforms.

The company also increased the number of its self-mining servers and hash rate by 6%, to 109,000 and 10.9 exahashes per second (EH/s), respectively. The company reported limiting operations “due to extreme temperatures at multiple data centers” and thus had to make power cuts on its own accord.

“During the month of July, we continued to enhance liquidity, strengthen our balance sheet, streamline our organization and make further progress toward achieving our 2022 operating objectives,” CEO Mike Levitt said in the statement.