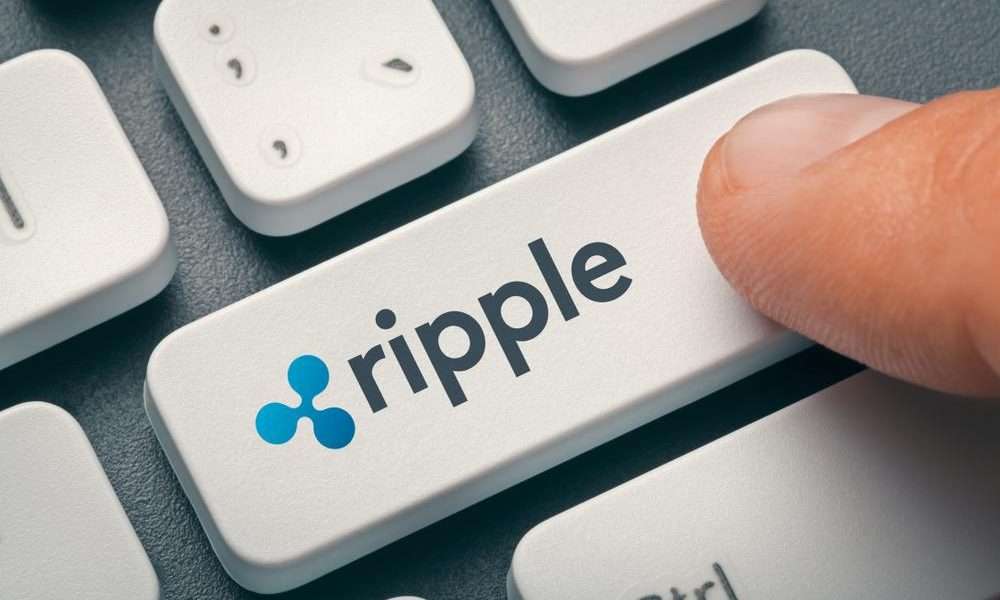 While the startup Ripple (XRP) is still in a legal battle against the US regulator SEC (Securities and Exchange Commission), Coinbase has just announced that it has asked to be allowed to join the company in its legal battle that has already been going on for two years.

On Twitter, Paul Grewal, Coinbase’s general counsel, confirmed that the crypto exchange has filed an “amicus curiae” brief with the court and Judge Torres in charge of the Ripple/SEC lawsuit.

This request, if granted by the judge, should allow Coinbase to join Ripple (XRP) in this lawsuit where the SEC believes that the XRP token is a stock/financial security of the Ripple Labs company and not just a crypto exchange token such as Bitcoin (BTC).
The U.S. administration is also blaming an alleged illegal sale of $1.3 billion in XRP tokens involving Ripple executives including its CEO Brad Garlinghouse.

Coinbase, a strong asset for Ripple

Our point is quite simple: this is a textbook case of how essential fair notice is to any reasonable due process notice under the law.

As Coinbase’s General Counsel points out, Ripple is currently being sued for violations regarding the sale of its XRP token while there is no clear legal framework surrounding the status of cryptocurrencies that have emerged in recent years.

Despite the tens of millions of dollars in legal fees that Ripple will have to pay, the blockchain startup is determined to go all the way in order to bend the U.S. administration in this lawsuit which could then serve as a precedent if Ripple were to win.

Recently, Ripple’s lawyers put forward the fact that there is no “investment contract” giving rights to investors or obliging the issuer to act in their best interest, and that the XRP token cannot be considered as a financial security, click here to read our article on this subject.

Coinbase’s involvement in the SEC lawsuit is an important asset that could further worry the SEC’s lawyers who are now trying to buy time to make this lawsuit last as long as possible in order to discourage the other party.

XRP is currently trading at around $0.46 on Binance.