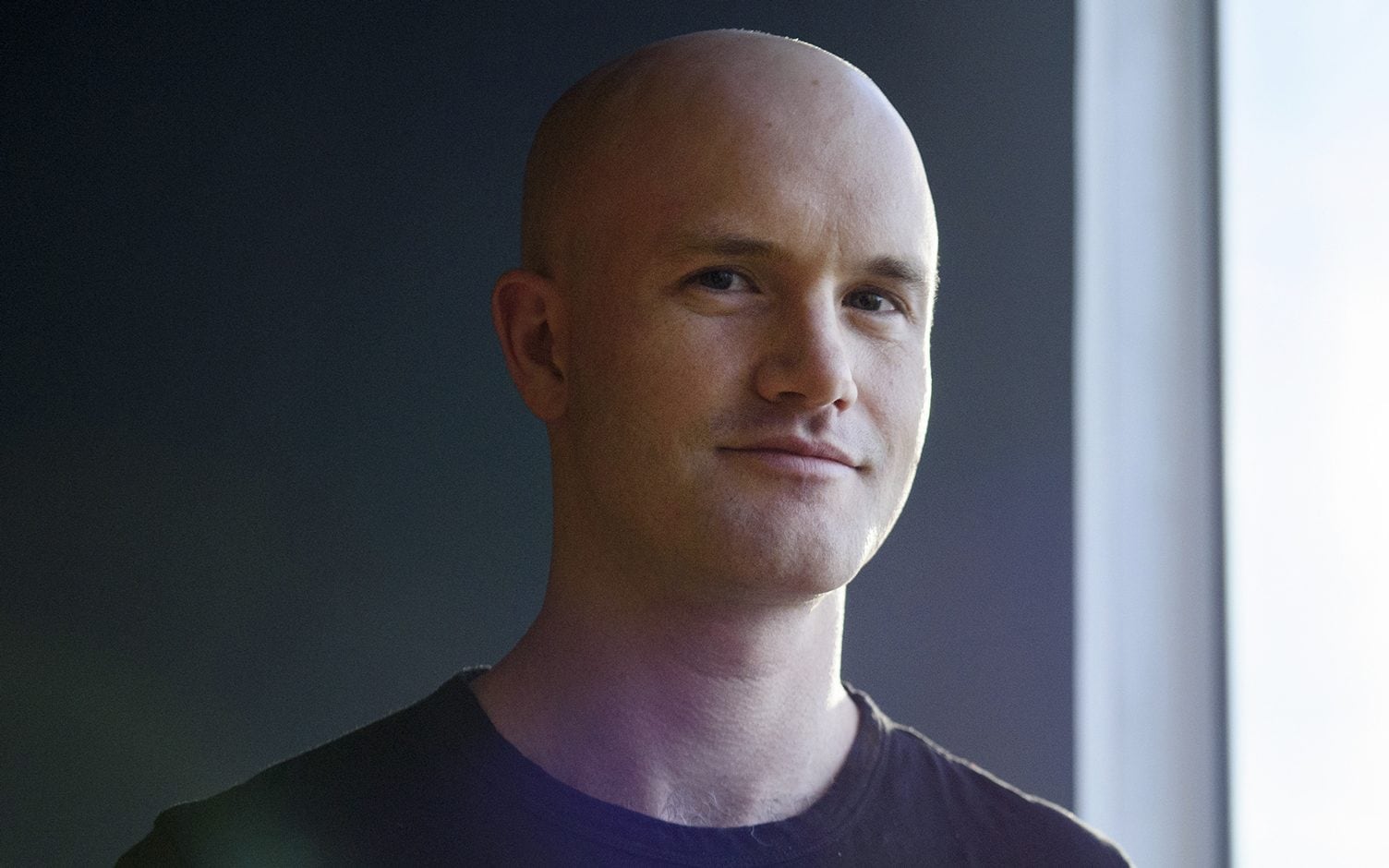 Today, the Coinbase exchange platform will release a movie on Amazon, iTunes and Youtube. The documentary film Coin, a Founder’s Story, will cover the origin and rise of Coinbase from its beginnings on the US public markets.

The film was created by Coinbase in collaboration with 10-time Emmy Award-winning director Greg Kohs. Starting today, the documentary will be available on Amazon, Apple TV and YouTube.

“I got in touch with Greg after seeing another film he created, AlphaGo, about DeepMind.”

In the trailer, there is a mix of footage from inside the company, Brian Armstrong’s childhood images and interventions from other crypto figures. In addition, the documentary will feature Ethereum (ETH) co-founder Vitalik Buterin, MicroStrategy co-founder and Bitcoin (BTC) bull Michael Saylor, as well as other industry luminaries.

According to Brian Armstrong, the film is a must-see for anyone involved or interested in crypto, including policymakers. He believes the documentary will help advance the cause of cryptos and show the inspiration of the people who are driving the industry forward.

I hope you all go see the film… I think it will help advance the cause of cryptocurrencies.”