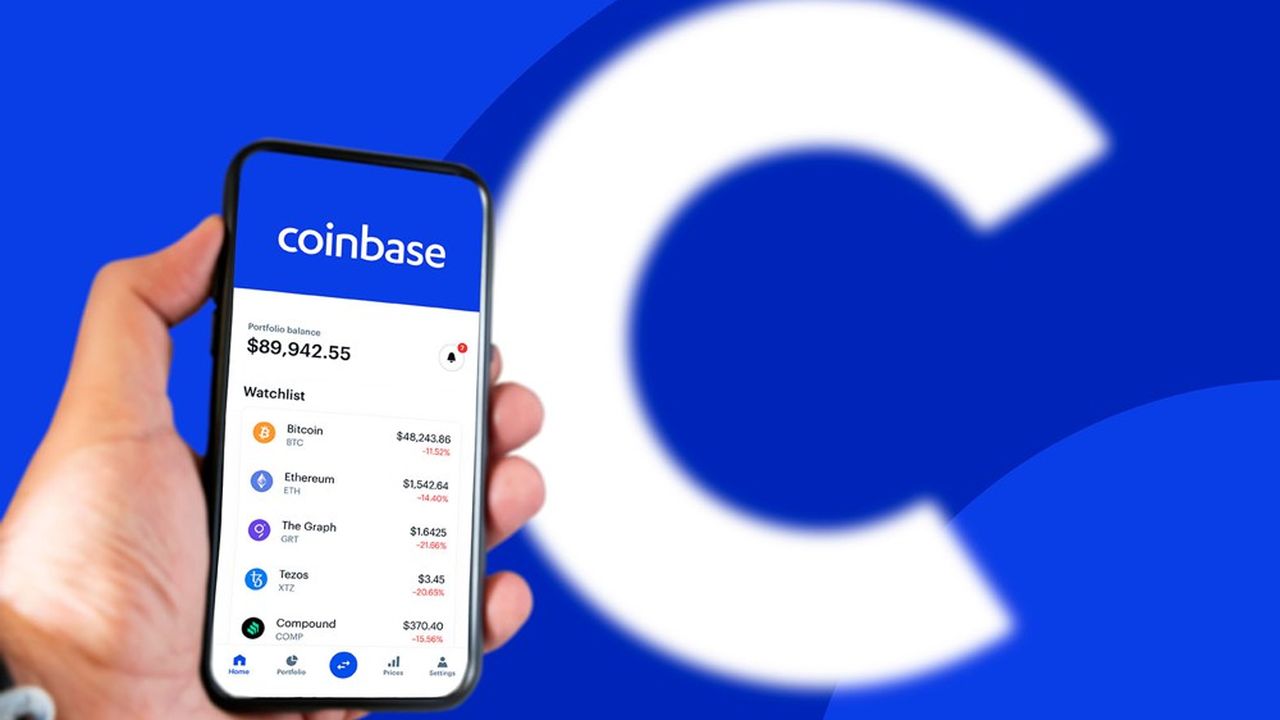 Coinbase said it will evaluate any potential Ethereum proof-of-work token after the merge as long as it meets its listing criteria.

The platform says it is ready to support any legitimate fork

Coinbase is a crypto buying platform founded in 2012 by Fred Ehrsam and Brian Armstrong in California. Nowadays, Coinbase is one of the most widely used global brokers for trading cryptos like Bitcoin, Ethereum, Ripple (XRP), etc.

Coinbase has 5 million customers worldwide through a secure platform; it is a reference in the crypto-market and has also attracted several large investors: the New York Stock Exchange and the Andreessen Horowitz investment fund.

With the highly anticipated Ethereum Merger happening next month and the blockchain moving from proof of work to proof of participation, the biggest crypto companies have already started to announce what the experience will look like for retail investors.

In the case of Coinbase, the platform says it is ready to support any legitimate Ethereum (ETH) proof-of-work (PoW) fork after the highly anticipated merger scheduled for September.

The listed exchange made this known in an Aug. 25 tweet, adding that it is fully committed to supporting the migration of the Ethereum network to a proof-of-work network.

According to Coinbase, its “goal is to list all legal and secure assets to be listed.” As such, the exchange will evaluate each ETH token fork after the merge “on a case-by-case basis, in accordance with our standard asset listing policy.”

The merge is imminent and data shows that it will take place in about 16 days. Essentially, the merge is Ethereum’s plan to move from a proof-of-work (PoW) consensus algorithm to a new proof-of-stake (PoS) consensus scheme.

The proposed ETH PoW fork has gained interest in the market as a number of crypto exchanges have created versions of IOU tokens called ETHW. ETHW is changing hands for $49 and is up nearly 5% in the past 24 hours. Last week, on August 25, Coinbase updated a blog post originally published on August 16. The latest update concerns the possibility of a PoW ETH Fork resulting from the Merger.

The Coinbase article explains how Coinbase plans to halt any Ethereum or ERC20 based transactions during the Merger. The recent update says: “If an ETH PoW fork occurs as a result of The Merge, that asset will be scrutinized with the same rigor as any other asset listed on our exchange.”

In addition, coinbase announced that it would suspend withdrawals and deposits of ETH and ERC-20 tokens during the merge. It said this was to ensure that the transition is reflected in its systems.

Users will be notified via Twitter and the status page once the tokens are available for deposits and withdrawals. With this move, Coinbase joins the growing list of exchanges that have promised to support Ethereum proof-of-work tokens that meet their standards.

It is well known that exchanges can and will take as long as they want to list forked assets and some trading platforms have never offered support for specific crypto forks.

Coinbase made similar decisions during the Ethereum Classic and Bitcoin Cash forks. Cryptocurrency veterans also know that holding assets that are susceptible to forks in a non-conservative manner is the best way to ensure that you will get a forked crypto asset, should a blockchain split occur.