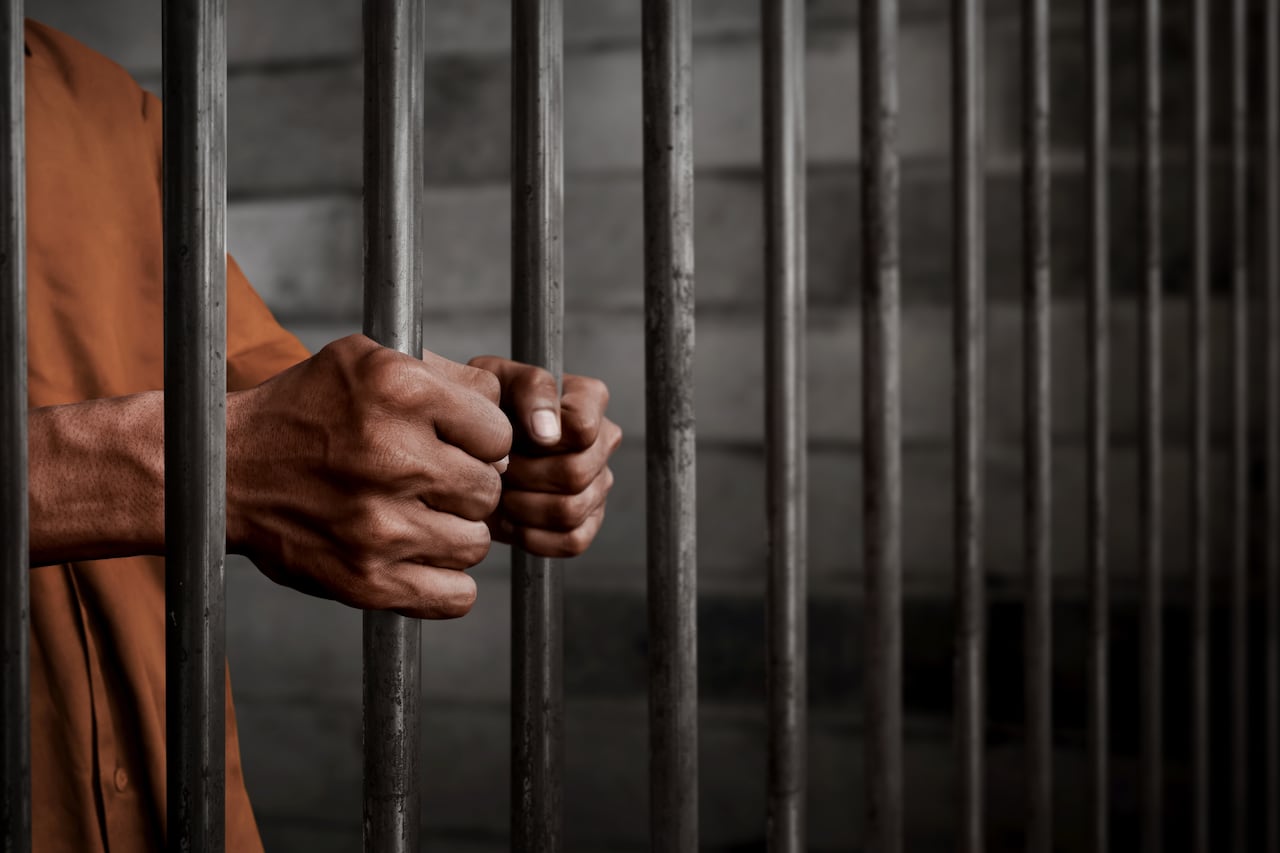 Three Coinbase employees have been charged with insider trading and wire fraud by the U.S. Department of Justice (DOJ). One of the defendants pleads guilty, against all odds, and thus admits his wrongdoing.

Coinbase is one of the largest crypto asset trading platforms in the world, with over 98 million registered users. Coinbase has made it a practice since at least May 2020 to publicly announce on its blog or Twitter feed when it will begin listing certain crypto assets on its trading platform.

For the record, three Coinbase employees are under investigation for the charges described above. In parallel to these allegations, the Securities and Exchange Commission (SEC), the regulatory body, had also filed a complaint against the trio. And while Ishan Wahi, the company’s former product manager, decided to plead not guilty last month, his brother Nikhil Wahi opted for the opposite choice during the hearing held this Monday in the United States.

As a result, the two versions put forward by the parties involved contradict each other. This information is quite surprising, as one would have thought that his own brother would have aligned himself with the story told to the authorities.

“Less than two months after his indictment, Nikhil Wahi admitted in court today that he traded crypto assets based on confidential Coinbase trading information to which he was not entitled.”

In pleading guilty, Nikhil Wahi admits his wrongdoing. Specifically, he admits that he obtained confidential information about upcoming Coinbase listing announcements. This with the aim of profiting “by buying the tokens before they were put online” on the platform. Above all, he does not defend his own brother by claiming to have “received tips” from him, despite the fact that the latter pleaded not guilty just a month ago.

Moreover, his recent claims are correlated by a group of researchers who wrote a report on the subject. They indicate that Coinbase has a “serious insider trading problem”. Here is their conclusion:

“From a visual inspection, we find that there is an obvious runaway pattern prior to the listing announcement starting at -250 hours. The run-up continues until the quote announcement event, where we see a jump in price due to new information entering the market and traders reacting to the news. The run-up pattern we observe is consistent with run-ups in prosecuted cases of insider trading in the stock markets.”

Thus, Nikhil Wahi faces a prison sentence of 20 years (this is the maximum that can be decided). In addition, he will be obliged to return the money he earned from the confidential information his brother passed on while working at the company.

The judgment is expected to be rendered by December. In the meantime, the three defendants will have to find common ground so that the versions agree (or not).