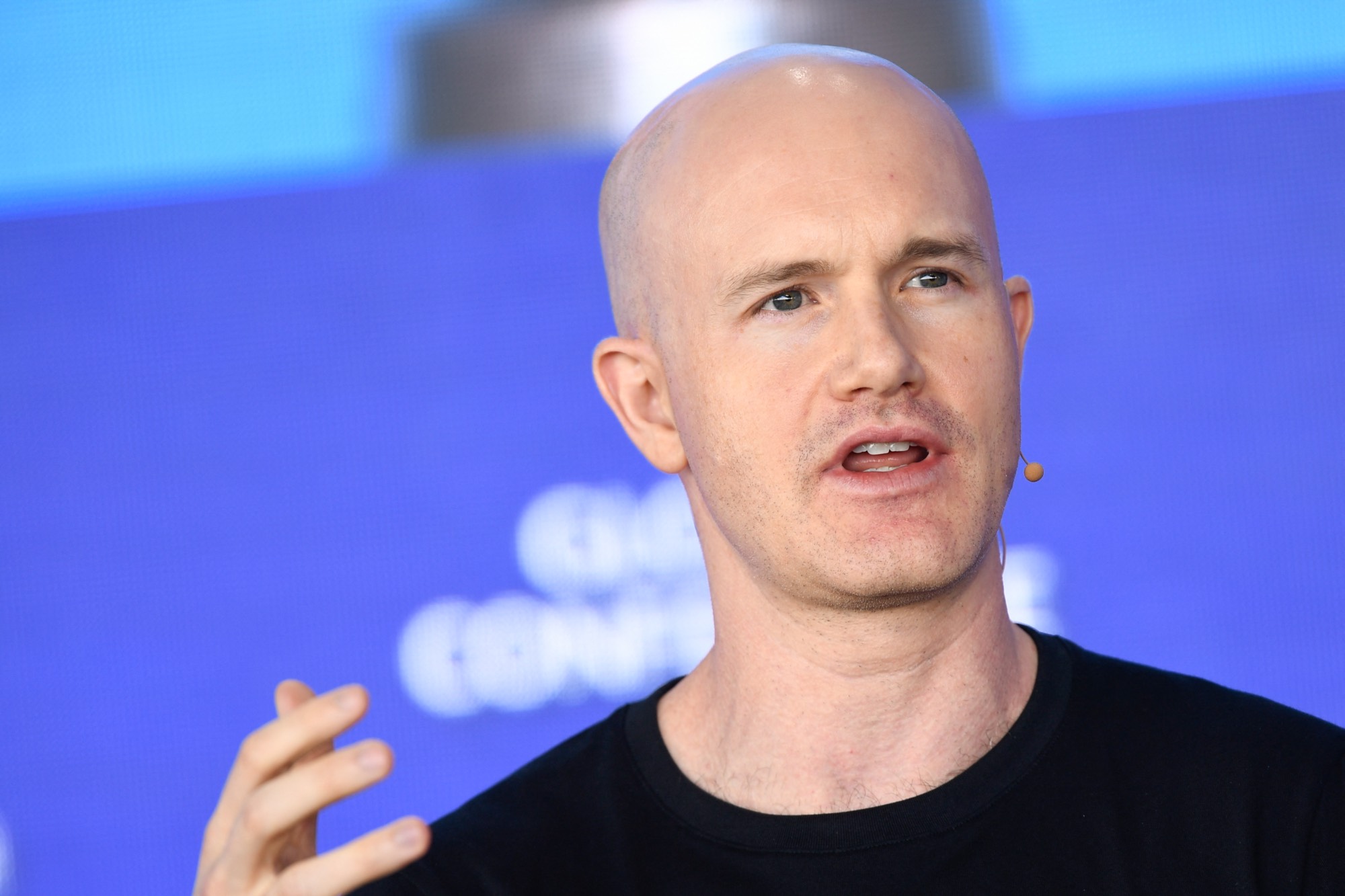 Brian Armstrong, the CEO of coinbase wants to move away from trading fees as its main source of revenue, explaining that while these fees bring in revenue during bull markets, that cash flow dries up when bearish sentiment sets in.

Coinbase wants to be the most regulated and trusted product

In the second quarter of this year, Coinbase saw a 60% drop in revenue and reported a net loss of $1.1 billion.
Coinbase also laid off 18% of its staff earlier this year, and Armstrong said this had to be done to ensure the company continues to operate. He added that while the layoff was a one-time thing, anything could happen.

We realize that negotiation fees will still be a big part of our business 10 years from now, or even 20 years from now, but I’d like to get to a place where more than 50 percent of our revenue comes from subscriptions and services.

He said that currently, 18% of Coinbase’s revenue comes from subscription services.

What types of subscriptions will Coinbase offer in the future? “There are a number in the works,” Armstrong said, referring to subscription-based staking services and other offerings.

The exchange offers cloud services and a separate subscription product, Coinbase One, which is still in beta but offers higher-level customer support and other benefits.

As Coinbase moves away from reliance on fees, Armstrong also believes the company needs to move away from a U.S.-centric perspective.

“Looking back, we may have applied a little too much of an American lens to the global landscape, and I would actually say that may be a mistake we’ve made in the last couple of years,” he said. “We are in the process of changing that.”

Today, Coinbase offers cryptocurrency buying and selling services in a handful of countries – primarily the developed nations of North America and Europe – but it’s not yet a truly global exchange.

Armstrong said Coinbase has already gone through four bear market cycles. So while he says he’s not particularly scared, Coinbase already laid off 18% of its staff earlier this year and will be cutting costs in an effort to plan for a bear market that lasts 12-18 months or longer.

When asked if more layoffs could be on the horizon, Armstrong said never say never, but added that the first round of layoffs “was designed to be a one-time event.”

The Coinbase CEO further revealed that the company is actively engaged with the U.S. Securities and Exchange Commission (SEC), a move he sees as a good thing. He said:

“You know, we’ve actually engaged with the regulators, and I actually think that’s a good thing. And our overall goal is really to help bring regulatory clarity globally.

Coinbase faces stiff competition in the U.S. from Binance.US and FTX.US as exchanges continue to build and capture more market value.
“We want to be the most compliant, regulated and trusted product out there,” said Brian Armstrong.