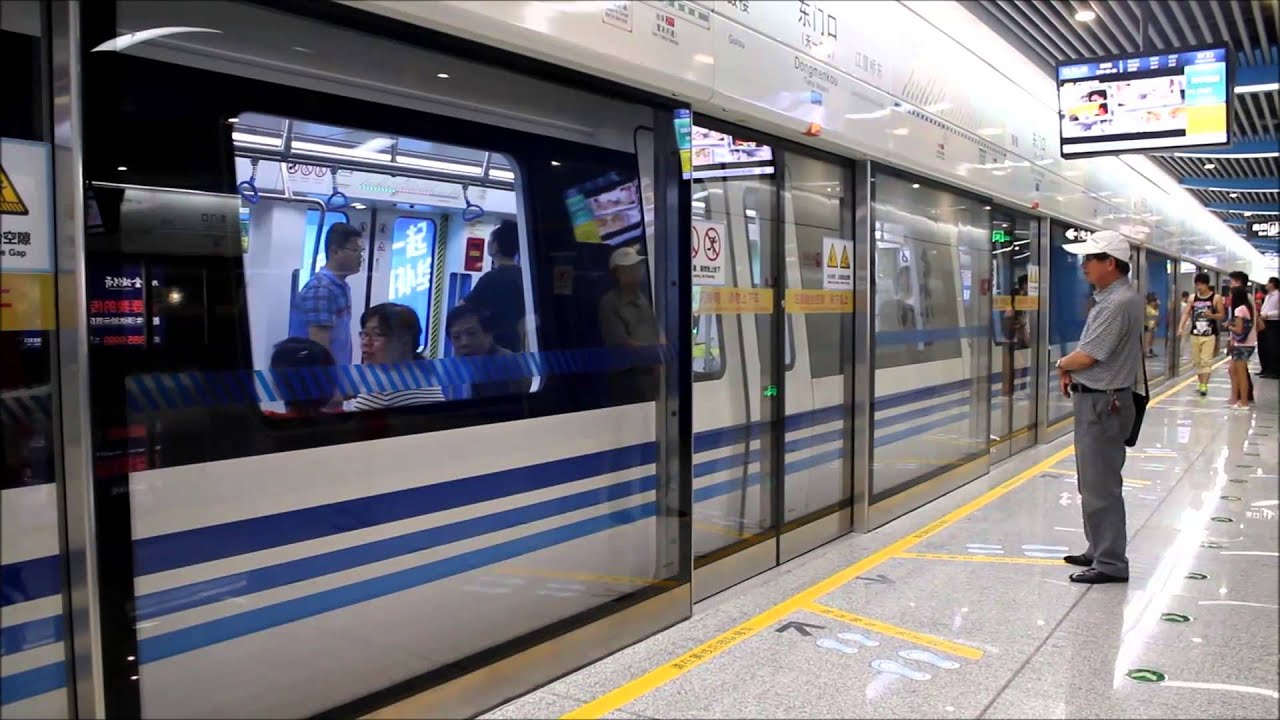 China is definitely ahead of the game when it comes to deploying its CBDC (Central bank digital currency). Authorities in two Chinese cities are encouraging the use of digital yuan (e-CNY) as a means of payment in public transportation.

Paying in digital yuan via the Ningbo Rail Transit application

This initiative, still in the pilot phase, is not a first in the country as Ningbo is the ninth Chinese city to open its application to digital Yuan.

The digital Yuan is now accepted as a means of payment in the 125 subway stations in Ningbo, in the Chinese province of Zhejiang.

The 9.5 million citizens and visitors of the city can now pay for their subway tickets via the Ningbo Rail Transit application. The users of this network will now be able to use the “Ningbo Metro” application to pay their tickets in digital Yuan.

Some of those who choose the digital yuan option will be incentivized with a bonus and their ride will cost them just one cent in a promotion that will run until Sept. 4, according to reports.

China keeps expanding the pilot area of the digital yuan project. Nine subway systems in different parts of the country now accept the digital currency. These include subway stations in the capital, Beijing, where e-CNY payments were introduced last year.

At the same time, authorities in Guangzhou have allowed bus passengers to buy tickets with digital yuan. They will be able to use their e-CNY wallets on 10 bus routes, some of which offer sightseeing tours to visitors to the city.

To take advantage of the new payment method, riders and tourists will again need to download and install the digital yuan application and create a wallet on their cell phone. When they board a bus, they can use the on-board electronic toll terminal to pay the fare.