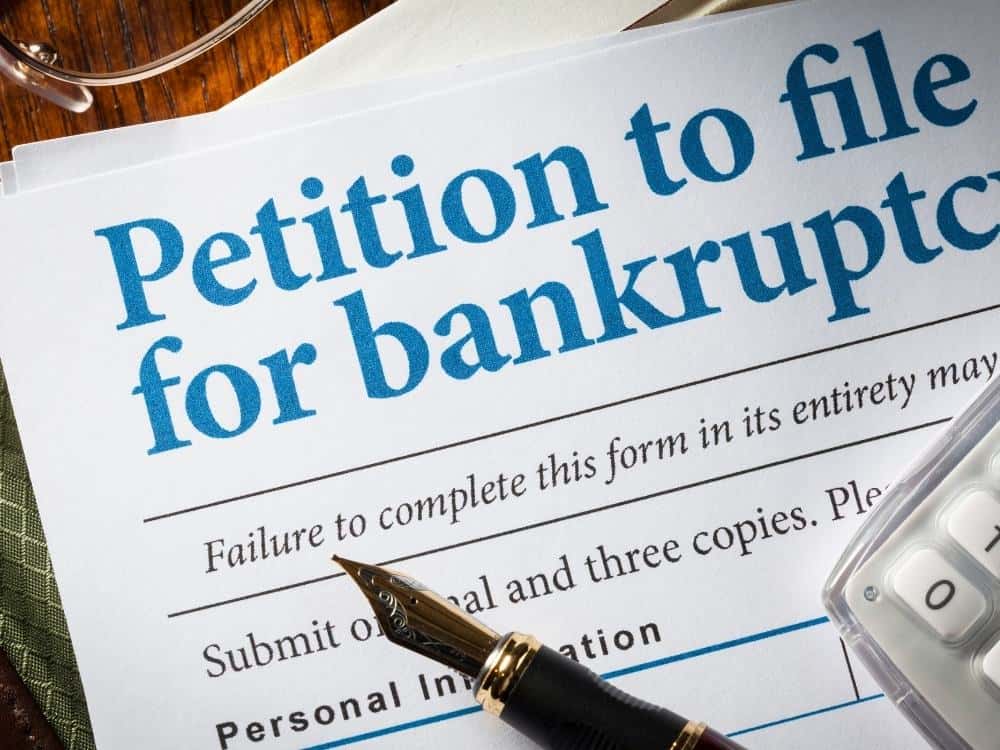 Celsius is a crypto exchange platform that also offers a lending service.

The business model of Celsius consisted on loans at a rate of more than 18% and loans at 0.1%. Interesting proposals that convinced more than one. A

However, like many other crypto platforms it fell victim to the June crypto crash. It was unable to recover and was forced to declare bankruptcy on July 14, 2022.

More than 60,000 Bitcoins lost, the equivalent of more than 1.3 billion euros gone up in smoke. Celsius took risks that turned out to be unsuccessful. Although the platform still has liquidity to operate, this would only be enough to reach October 2022.

With a debt amounting to more than $1 billion at the moment, it was already difficult to foresee a refund from customers. However, Celsius executives said they are exploring options for a refund.

A refund is not certain, but the platform is taking steps to explore refund options.

A move that would tend to reassure customers?

Like Voyager Digital, Celsius has filed for Chapter 11 bankruptcy protection. It declared in July that it had a deficit of $1.2 billion. A month later, it turns out that it is actually more than double the amount reported. A new report states that Celsius’ deficit is $2.85 billion.

This state of affairs is not likely to reassure customers. The latter are categorized as unsecured creditors by the platform. This implies that they may not benefit from any reimbursement.

Nevertheless, the leaders of Celsius are taking steps to reassure their customers. They announce that they will meet with the unsecured creditors committee (UCC) next week to study together the possibilities of repayments.

It is necessary to dwell on the term “possibility”, because that is where the ambiguity lies. This means that there is no indication at this time that there will be an actual refund to Celsius customers.