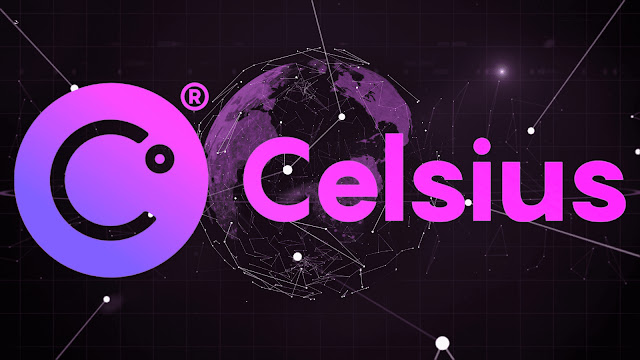 Days after laying off 25 percent of its workforce, Celsius Network is preparing to emerge from the market crisis.

The newly appointed legal team will advise the Celsius team on various options, which may also include a bankruptcy filing option, the Wall Street Journal said in a report citing sources close to the matter.

Celsius was recently sued by a former investment manager, who alleged that the company used client deposits to rig the price of its own crypto token and failed to properly hedge risks, leading it to freeze client assets.

The complaint stated that Celsius ran a Ponzi scheme to profit from “gross mismanagement of customer deposits” and defrauded plaintiff KeyFi Inc, led by former director Jason Stone, by providing millions of dollars worth of services and refusing to pay for them.

Also read : Celsius Network has been sued for fraud by Jason Stone

The platform’s business model offered crypto loans for high interest rates to users who provided liquidity and committed their funds.

Just as the company began to face the wrath of the market downturn, it also began to see losses on the large amounts of staked ether (stETH) it had in its accounts to lend to people.

The reason this happened is because Ethereum’s energy-efficient update, the merge is getting closer to its release after several delays, which has caused stETH to start selling at reduced prices.

The Celsius network resorted to laying off 150 of its workers based in the U.S. and Israel – as an immediate cost-cutting measure.

Not only the Celsius team, but other crypto lending companies have also faced serious consequences from the crypto market downturn.

Vauld, a Coinbase-funded crypto lending and trading platform, also suspended all withdrawals, exchanges and deposits on the platform around July 4.

The firm hired Kroll as financial advisor and Cyril Amarchand Mangaldas and Rajah & Tann Singapore LLP as legal advisors in India and Singapore, respectively, to discuss the possibilities of a complete overhaul of the company.