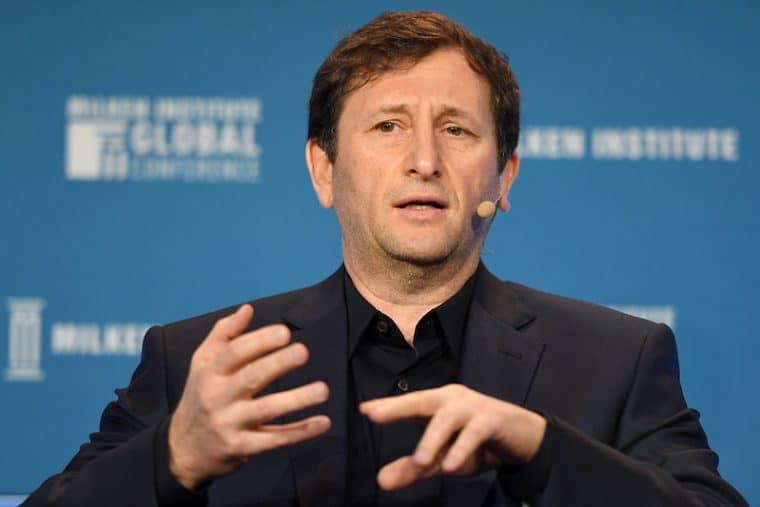 On Tuesday, September 27, 2022, Alex Mashinsky, the founder of crypto-lender Celsius, steps down as CEO amidst tumultuous bankruptcy proceedings. He is leaving the reins to Chris Ferraro, the current CFO.

After Celsius halted withdrawals on June 12, 2022, the company filed for Chapter 11 bankruptcy protection in the U.S. a month later. Just recently, audio leaks from Celsius executives suggested that the company may try to leverage an IOU cryptocurrency to pay back investors. Three days after that report, Celsius Network CEO Alex Mashinsky told the public in a press release that he intended to repay the investors he resigned from his position.

I regret that my continued role as CEO has become an increasing distraction, and I am truly sorry for the difficult financial circumstances facing members of our community.

Celsius then announced the appointment of a new executive following the resignation of Alex Mashinsky.

For some regulators, Mashinsky would have made “false and misleading statements to investors,” including about the financial health of the company. According to the Vermont Department of Financial Regulation, Celsius’ insolvency predates the spring of 2022.

Celsius was one of the first crypto exchange or lending platforms to freeze its services (and ultimately go bankrupt) as a result of falling market prices and the collapse of the Terra ecosystem.