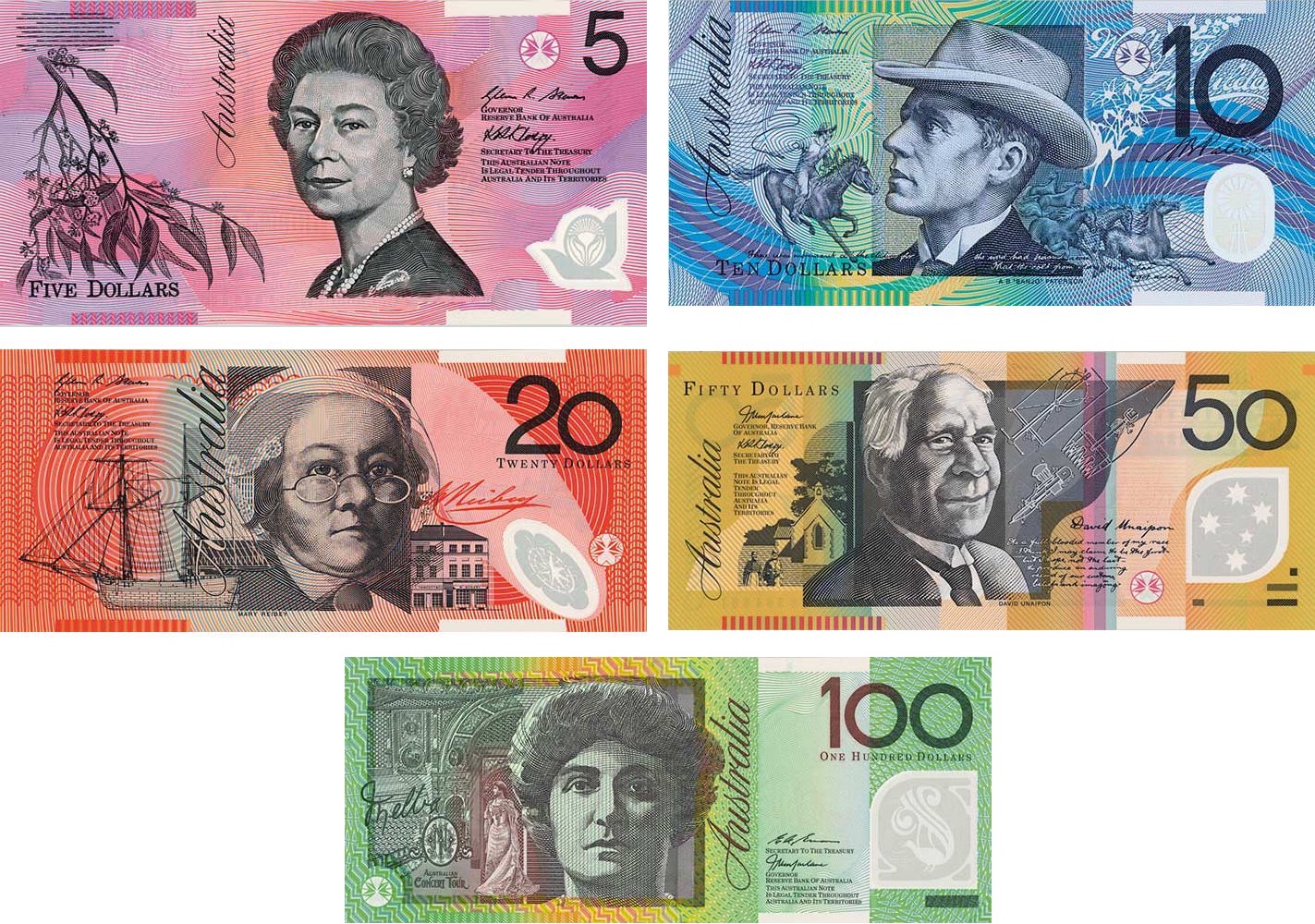 The Reserve Bank of Australia is working to identify business models and uses for a central bank digital currency, or eAUD. The Australian CBDC ‘s pilot for eAUD will begin in mid-2023.

More and more countries are looking at central bank digital currencies (CBDCs). After the European Union or the United States, it is now Australia that is considering launching a virtual version of its fiat currency.

Indeed, on August 9, the Reserve Bank of Australia (RBA) announced the launch of a one-year research project to explore the use cases for a central bank digital currency (CBDM) in the country, in collaboration with the Digital Finance Cooperation Research Center (DFCRC), a research program.

About two months later, the digital currency white paper is published. According to the Atlantic Council’s CBDC Tracker, Australia is one of 97 countries that have either launched their CBDCs or are currently engaged in research and development and conducting pilot projects.

The RBA released the white paper in association with the Digital Finance Cooperative Research Center (DFCRC), a $180 million research program partially funded by the Australian government.

As described in the white paper, “Australian CBDC Pilot for Digital Finance Innovation:

“The main objectives of the project are to identify and understand innovative business models, use cases, benefits, risks and operational models for a CBDC in Australia.”

The project began in July of this year and is expected to be completed by mid-2023. The DFCRC will provide the platform for the CBDC while the RBA will manage the issuance and redemption of the pilot CBDC in addition to providing regulatory oversight. This core platform will be responsible for managing and monitoring the pilot CBDC, eAUD.

The CBDC use cases will be tested by industry participants, who will be required to design and operate their own technology platforms to implement the approved use cases. However, industry participants will not be allowed to use “smart code or contracts” on the CBDC platform, according to the white paper.

The eAUD will be issued as a liability of the RBA and denominated in Australian dollars. The RBA will not provide any interest in eAUD, which may be stored in custodial portfolios provided by use case providers or non-depository portfolios owned directly by the user.

The use case providers are also responsible for compliance with all regulatory guidelines, as well as the cost of piloting.

At the end of the pilot, which is expected to end in April 2023, the RBA and DFCRC will issue a report on the results, including an evaluation of the use cases developed.