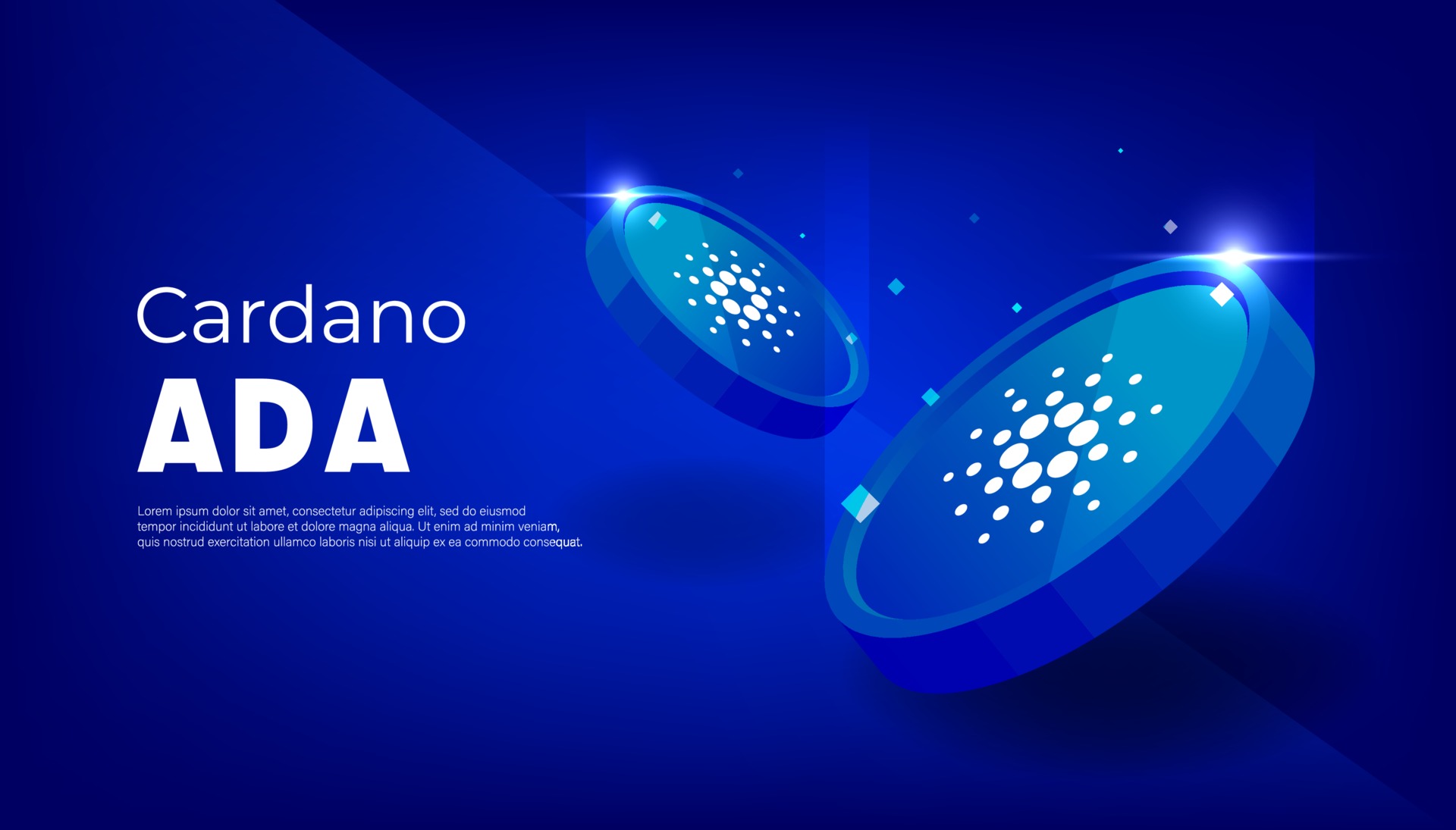 Cardano’s Vasil hard fork was activated Thursday night. The upgrade, which will be completed in five days, should greatly improve the performance and scalability of the network. Exchange platforms are also starting to show up. Binance has announced that it will support the Cardano (ADA) network upgrade and hard fork, which will take place in two phases.

An upgrade in two phases!

On Twitter, Input Output, the company behind the Cardano blockchain, said its team successfully “hardforked” the network’s mainnet around 11:44 p.m. last night. Then it started the rollout of the Vasil upgrade, which is expected to be completed by September 27, 2022.

Vasil is the most ambitious work program we have undertaken. Today is the culmination of months of hard work, not only for the Input Output team and the Cardano Foundation, but for the entire community,” said Input Output.

The upgrade, originally scheduled for June and eventually pushed to September, will bring “significant” performance and capability improvements as well as a “better experience” for application developers with “significantly improved” scripting performance, efficiency and cost.

Previously, ADA co-creator and IOHK CEO Charles Hoskinson said the Vasil hard fork marks the next step in Cardano’s evolution and should improve its utility and scalability.

“There’s going to be a deep conversation about the overall architecture of Cardano as it is, and how do we evolve it to make it more useful, portable, scalable and better for everyone?

It’s increasingly clear that the distance between us and everyone else is growing. We built Cardano to be the world’s financial operating system. We built it as a community to give economic identity to the unbanked, so that we could have a fair global marketplace.

In particular, Vasil will optimize Cardano’s smart contract capabilities with the new Plutus V2 cost model. The name of the update refers to a member of the Cardano community who passed away last year – Vasil St Dabov.

Binance, on the other hand, has stated that deposits and withdrawals (ADA) will be suspended as follows:

The crypto-exchange added that ADA trading will not be affected during the network upgrade and hard fork. In addition, the platform will handle all technical requirements for all users holding ADA in their Binance accounts.