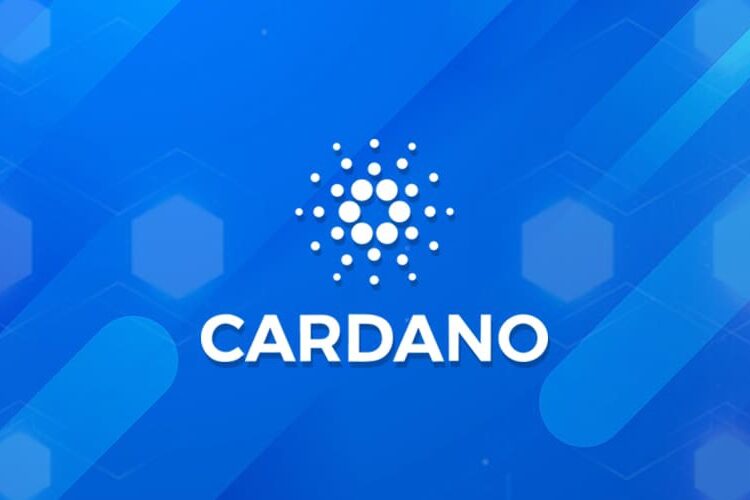 Cardano has been one of the cryptocurrencies that have been able to hold despite the market crash. With the recent recovery, the digital asset has seen some movement, although it continues to trend around the same level without any significant swings upward. However, there are some things that are coming up for the network that suggests there might be some upward movement happening soon.

The Cardano Vasil upgrade has been on that has been in the works for a while. It is a hard fork that is meant to make the network more developer-friendly, thereby encouraging more people to build on the blockchain.

However, the hard fork has been the victim of multiple postponements, which have caused some shifts in the price of ADA. The first time the hard fork was postponed was back in June due to bugs that were found in the network. The next date had to be moved once more when the developers of the network were still not done with the bugs, as they wanted to make it safe to interact with.

That has seen the launch date of the hard fork moved to August. But unlike the last two previous times that saw the upgrade postponed, Cardano founder Charles Hoskinson has assured the community in a video that he does not believe that there will be any more delays for the hard fork.

Cardano founders recently released a document that showed that they had made a decision on the final node for the hard fork. The Node 1.35.3 had apparently fixed the pressing issues found in previous versions that had delayed the launch and provided some CLI enhancements according to them. So they expect the hard fork to launch successfully on the mainnet with this node.

With a more definite answer on if the Vasil hard fork is close to completion, Cardano investors are more confident to begin making decisions regarding the token. ADA still remains stagnant at $0.5, but present accumulation trends suggest that there might be a turn in this soon.

There is also the fact that the entire crypto market continues to rally behind the anticipation of the Ethereum Merge. Ethereum developers have said they expect the Merge to happen sometime in September, and with the Vasil hard fork expected to go live sometime before, it would put the two important upgrades close together.

Anticipation of both of these events will likely feed each other, given they are both smart contract networks, and trigger an upward push in price. If all launches go according to plan, ADA is likely to hit $0.7 by the end of September.