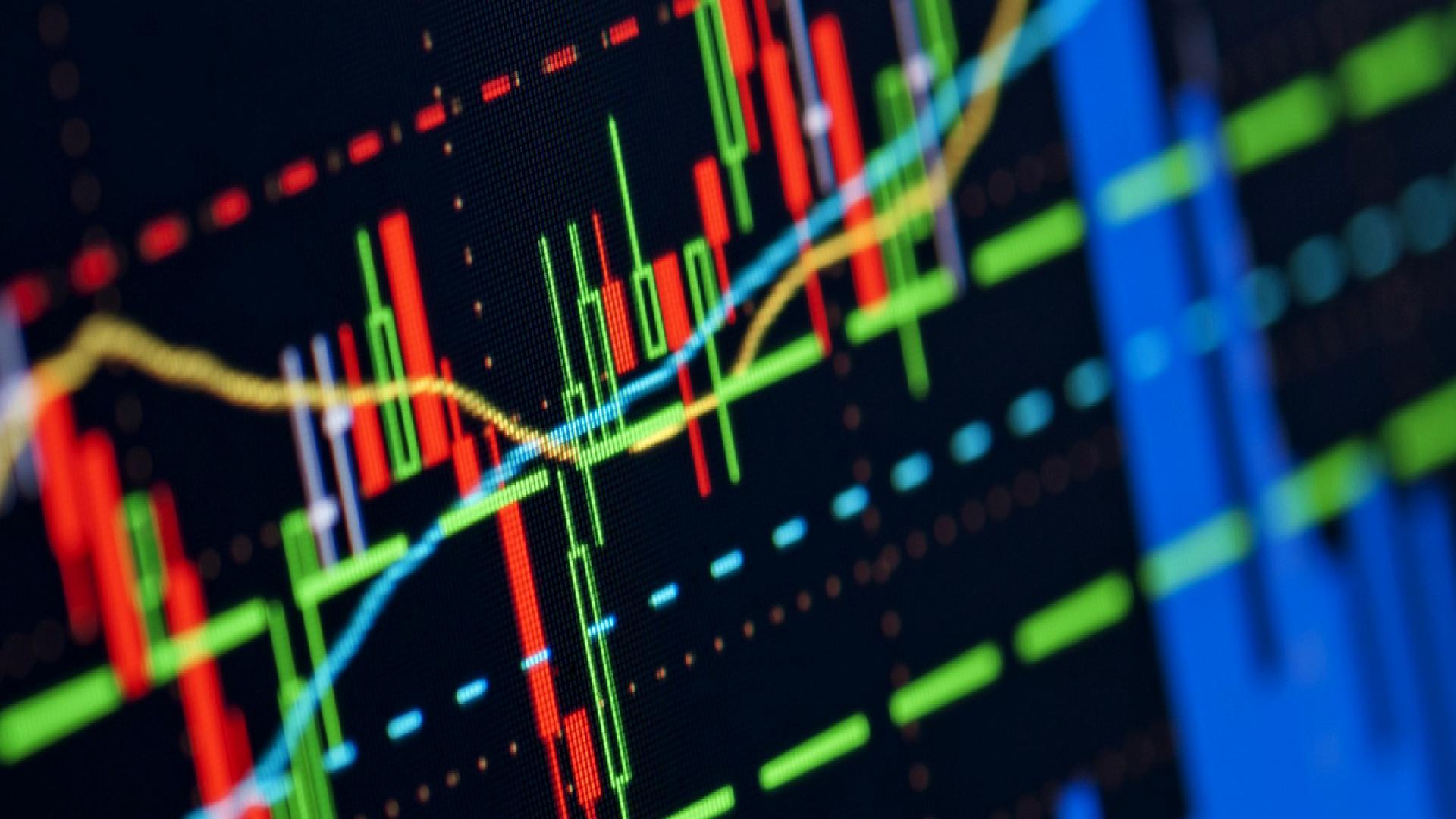 The interest in cryptos is growing steadily. Among the ones that the public is most interested in is Cardano (ADA). An open-source blockchain project created in 2017, Cardano offers a variety of uses for both businesses and consumers, as well as governments.

Vasil hardfork may promote the adoption of Cardano

After years of development and months of testing and optimization, the Shelley technical update has finally arrived. This update will be operational at the time of a fork, the Vasil Hardfork which will occur on September 22, and if all goes well, it should considerably improve the performance of the network and its features, and thus promote the adoption of Cardano.

This update, which is expected by all, will allow developers to get performance as well as scripting efficiency that will be improved, costs will also be reduced. All this work on the testnet will secure the proper functioning of VASIL’s applications, subsequently on the main network.

Important applications around decentralized finance are launched. CARDANO is always appreciated by cryptocurrency enthusiasts. And its fans are on the lookout for the slightest development

However, the current market trend for Cardano (ADA) is currently bearish. The last Doji Star indicator for a trend change was lit 31.08.2022 and was quoted at a price of $0.450. This indicator could be interpreted for a downward trend change.

The currently quoted price of Cardano (ADA) is located at $0.504 above the simple moving average and can be considered a bullish signal. One major buy and one major sell signal have been identified.

The ADA forecast for 2022 is not uniform among specialists. Some sites expect its price to rise, while other platforms predict a downward trend.

Should you buy Cardano? As with any other asset, there is actually no definitive answer to this question. It is therefore very difficult to predict the Cardano price in a few hours and even more difficult to give long-term estimates.

However, Cardano does boast an active community of holders and supporters who believe that its value could increase significantly in the foreseeable future. So there is definitely a case for buying Cardano (ADA).