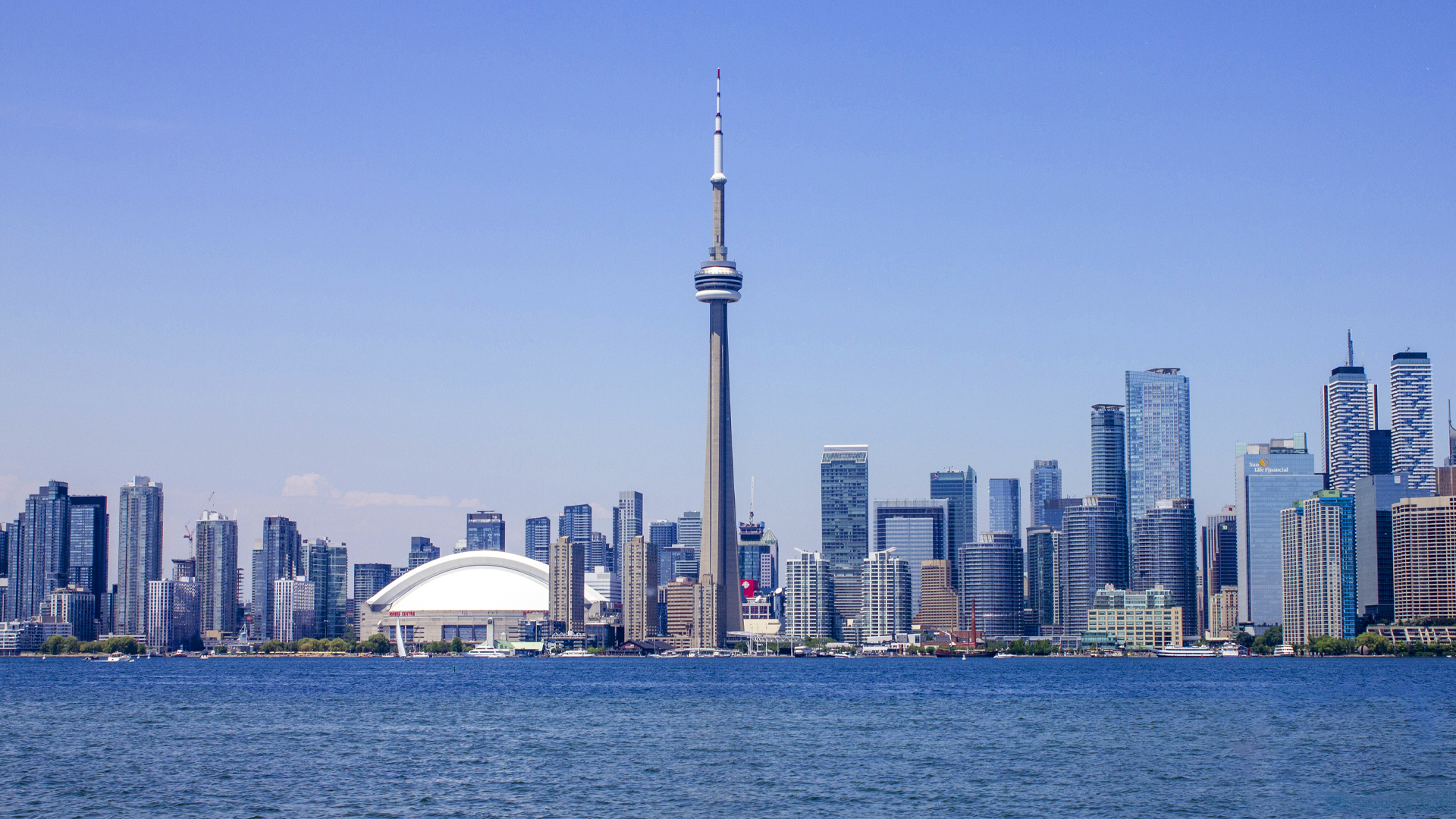 According to the new terms and conditions for cryptocurrency exchange platform Newton, Canada is limiting investments to $30,000 per year. While this does not affect all assets or all provinces in the country, this news raises questions about the freedom to dispose of one’s finances.

In Canada, the law limits investment in cryptocurrencies

Depending on which country you are in, we sometimes complain about the regulation of cryptocurrencies, but in Canada, the laws sometimes take the form of restrictions. Indeed, according to the new terms and conditions of Newton, a local exchange, investors have a limit on their overall investments of 30,000 Canadian dollars per year.

There are some subtleties to this measure. For example, the following assets are not affected by these caps:

Similarly, not all provinces in the country are housed in the same way. For example, those below are not affected:

Newton users are required to fill out a questionnaire to assess their knowledge of cryptocurrencies. If they have sufficient knowledge, they will have access to the platform, and this $30,000 limit will be reset on each anniversary date of answering the questionnaire.

We’re excited to finally announce our registration with the Ontario Securities Commission (OSC) and the securities regulatory authorities in all Canadian provinces, Yukon, and Northwest Territories. pic.twitter.com/8zx8UJy2DE

Note also that the “latent consumption” of this limit is variable. That is, if a user has purchased $10,000 worth of SOL, for example, he or she will logically have $20,000 in “credit” left. But if he sells $5,000, this credit will be readjusted to $25,000. It is important to understand that this is not $30,000 per altcoin, but rather on all assets, except those mentioned above.