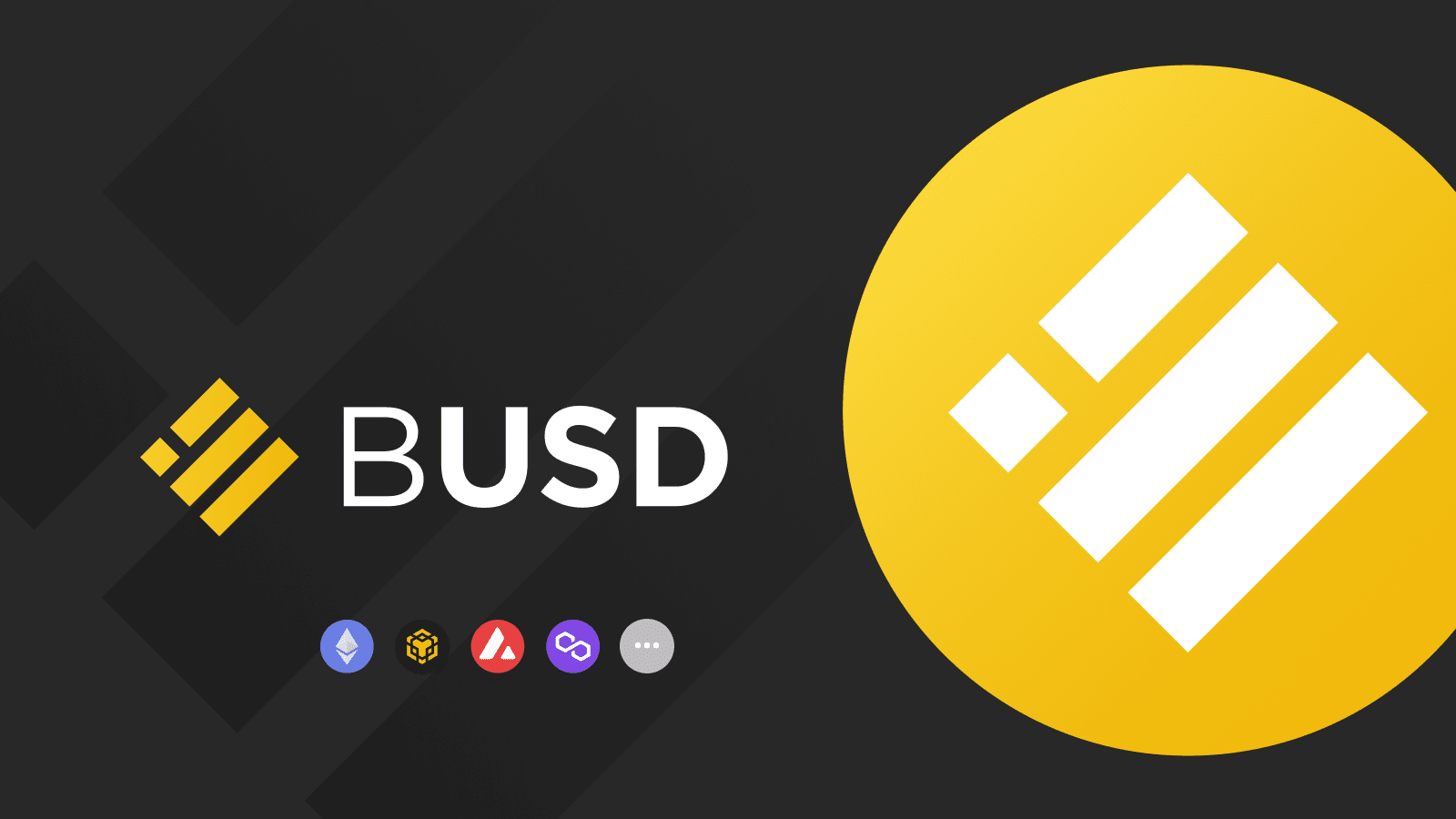 Binance have completed the integration of BUSD into the Avalanche and Polygon networks. Both integrations were announced by Binance in its press release.

BUSD is a stablecoin that is backed by the U.S. dollar. It was set up to allow its users to protect themselves from the volatility of the crypto-currency market. Indeed, as this token is backed by a fiat currency, it follows its evolution, thus its volatility is reduced. Last week, the BUSD reached a market capitalization of $20.9 billion.

According to CoinGecko, the BUSD managed to rank 3ᵉ in the ds stablecoins ranking in terms of value. The only stablecoins that are above BUSD are Tether (USDT) with $67 billion and USD Coin (USDC) with $50 billion.

The integration of Binance USD (BUSD) into the Avalanche and Polygon networks has also been completed. Deposits and withdrawals in BUSD are now accepted on both networks. Among the Ethereum, BNB Chain, Avalanche.y Polygon users can send and receive BUSD.

In the days leading up to the integration, Binance said its BUSD team is committed to bringing more use cases to its ecosystem in the future. The smart contracts for interaction with the new Binance integrated networks are:

Earlier this month, the exchange announced that it would no longer list the second largest stablecoin on the market, USD Coin (USDC), which is also pegged to the dollar. USDC, which is issued by Circle, will then stop competing with BUSD on the Binance platform.

The end of trading begins on September 26 for USDC pairs with other stablecoins. On the 29th, the same restriction will apply to pairs with other cryptocurrencies – USDC, USDP and TUSD balances in client accounts will be automatically converted to BUSD.